Colonialism is Terrible, But Pho is Delicious

Taking its inspiration from two viral incidents around cultural appropriation and food [Chef Tyler Akin’s how-to video for Bon Appetit, “PSA: This is How You Should Be Eating Pho,” and Dan Pashman of The Sporkful’s suggestion that you could improve bibimbap using a bundt pan], Dustin Chinn says he “followed the rabbit hole” and wrote “a triptych about the ownership and authorship of food following the journey of Vietnamese noodle soup.” This biting comedy spans centuries, continents, and cultures in its three-part vignette structure. Beginning in 1880s Hanoi, the capital city of French Indochina, where a Vietnamese cook finds herself in the kitchen of aristocratic French settlers. Then in 1999, a century later, in Saigon, where American diners get their first taste of the local cuisine. Then finally, in present-day, gentrifying Brooklyn, where the simmering argument around culture, ownership, and authenticity comes to a roaring boil. 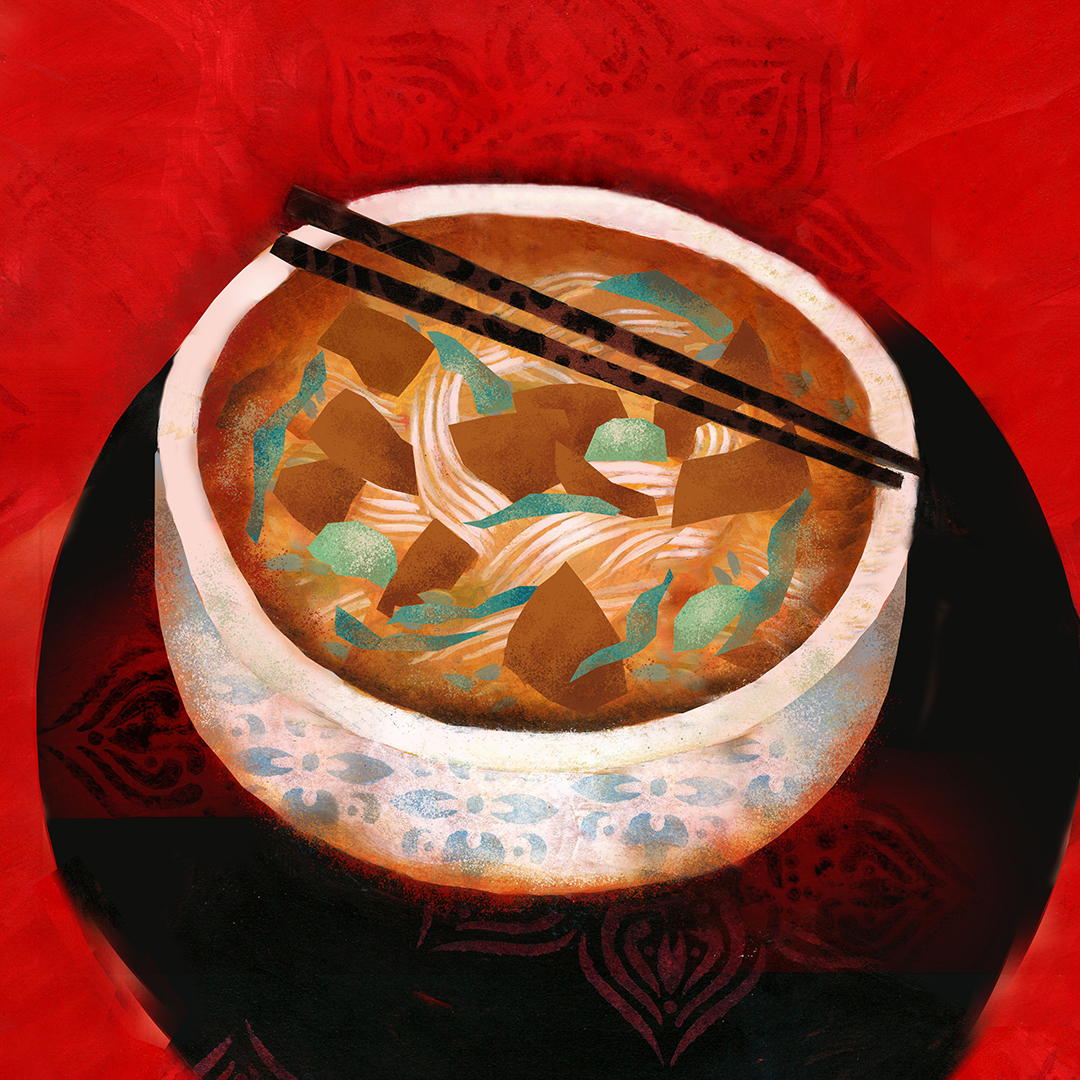