Leni Riefenstahl was the brilliant German film director of Triumph of the Will and Olympia, films cited by Pauline Kael as “the two greatest films ever directed by a woman,” and which also served as propaganda for Adolf Hitler and the Nazis. In Sarah Greenman’s wildly creative multimedia play, Riefenstahl’s older and younger selves edit a film of the director’s life, playing out and reshooting scenes from her past until the director finds the beauty she is seeking. Leni is an extraordinary work about artistic responsibility, narcissism and denial.

"Greenman demonstrates a masterful confidence as her text darts from one decade to the next and one Leni to another." - Seattle Weekly 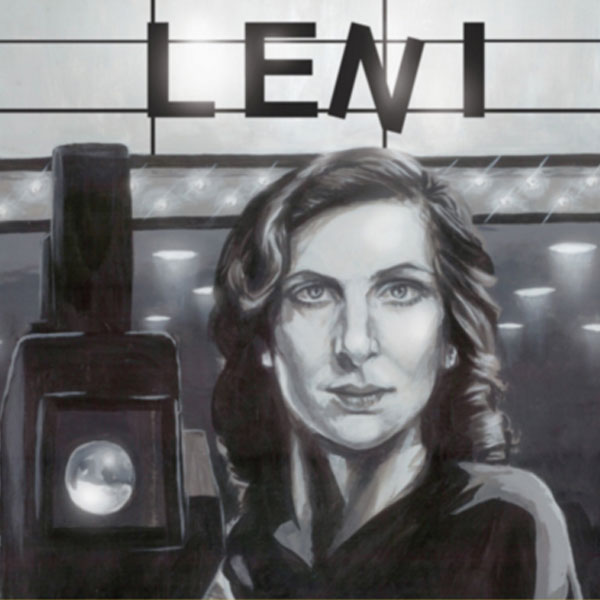 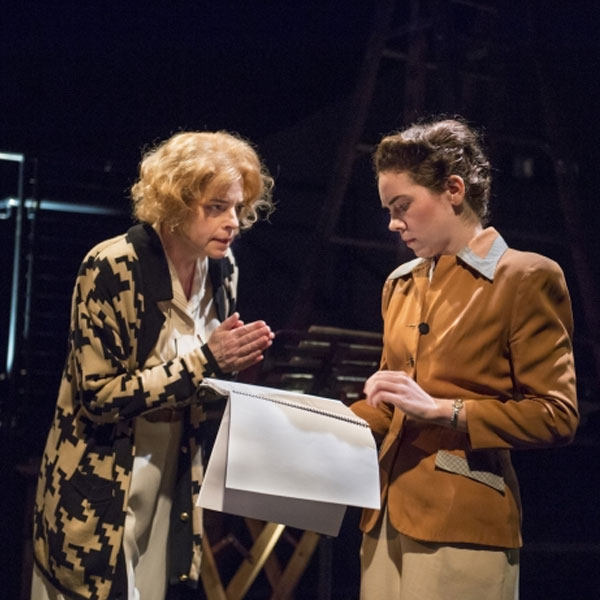 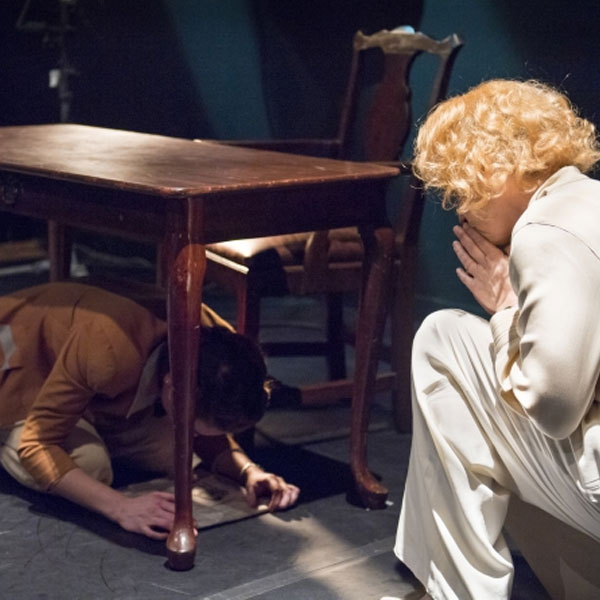 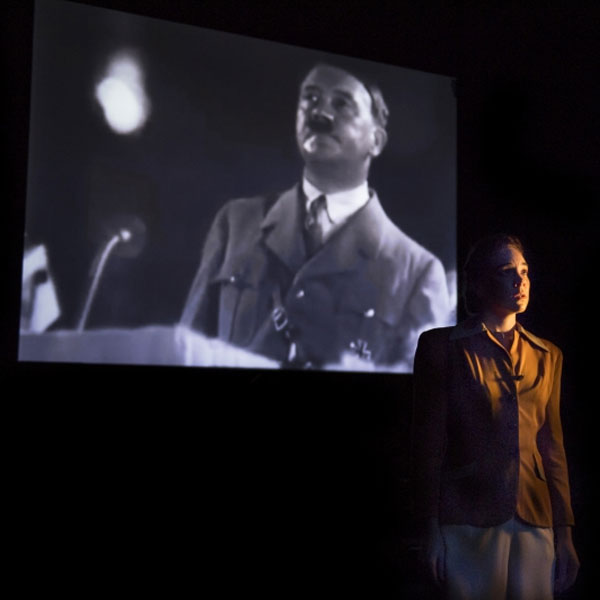 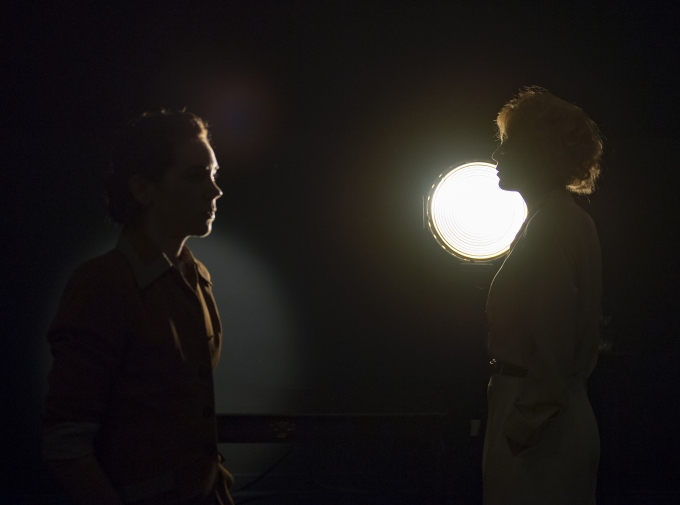 Tracy's mesmerizing staging... lingers in the mind long after the curtain falls.

“Leni, a worthy testament to its complicated subject, epitomizes what the
Aurora does best."

“Leni offers a chilling and intimate look at the artist and of Nazi mythology, as seen through a postmodern lens”

“a riveting multi-media drama...[filmmaker Leni Riefenstahl is] portrayed to perfection”

"Director [Jon] Tracy’s production is able to cut through a lot of the corny docu-drama trappings and let all the thorny issues [of Leni] encompass audience and actors alike."

"[Leni] offers a debate between ages, eras and motivations...outstanding."

"a cunningly crafted look at the life and passions of the woman who created what has been called "the greatest propaganda film of all time."

"Aurora Theatre Company stages a LENI that is fascinating, thought-provoking, and brimming with its own claim of being high art."

STACY ROSS* was last seen in Tom Stoppard’s The Hard Problem at A.C.T., which followed a summer of the west coast premiere of The Thrush and the Woodpecker at Custom Made Theatre and Benedick in Much Ado About Nothing at Califonia Shakespeare Theatre. At Aurora Theatre Company she has had the pleasure of performing in such classics as Hedda Gabler and A Kind of Alaska as well as the contemporary and cutting edge Gideon’s Knot. She’s happy to be back. 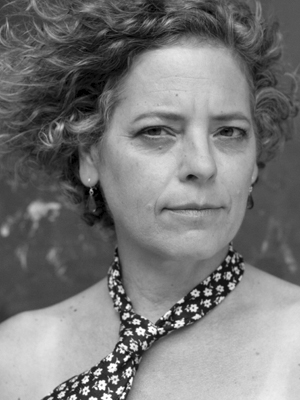 MARTHA BRIGHAM* is so excited to return to Aurora Theatre Company! Stage Credits include Miss Bennet: Christmas at Pemberly (Marin Theatre Company), The Birds (Symmetry Theatre), Value Over Replacement (Playground-SF), The How and the Why (Aurora Theatre Company), Stupid Fucking Bird(San Francisco Playhouse), The Tall Girls (La Jolla Playhouse), The Man in the Red Suit (Secret Rose Theatre), The Cross Over (Marilyn Monroe Theatre). Film and television include Children of Sorrow, The Man in the Red Suit, The Empire Builders, First Day. She graduated from the Lee Strasberg Theatre and Film Institute as well as studying with Steppenwolf West under alumni Tom Irwin and LA’s comedy improv group, The Groundlings. 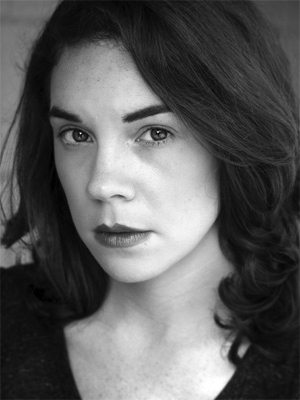 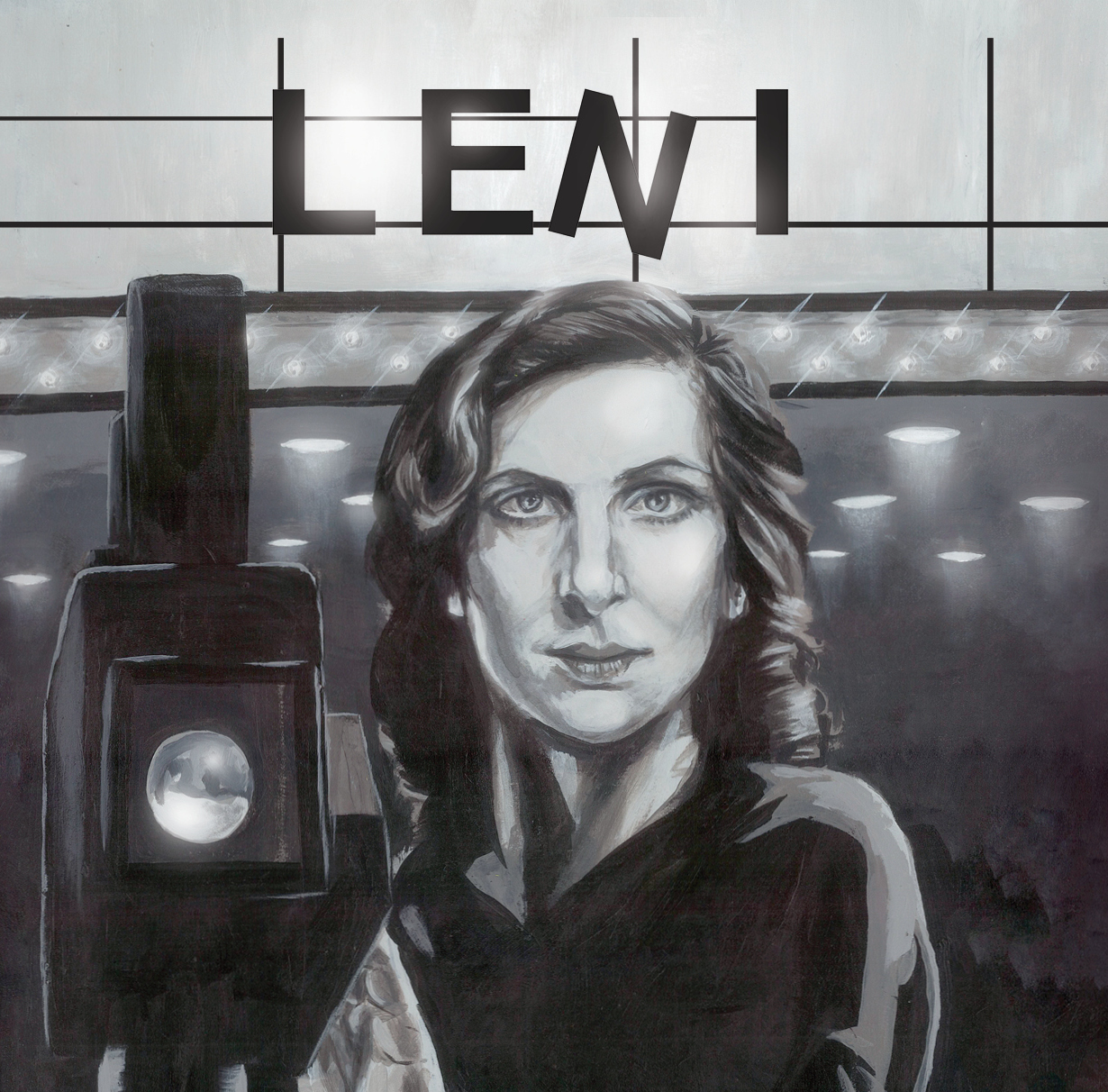 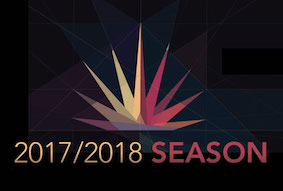