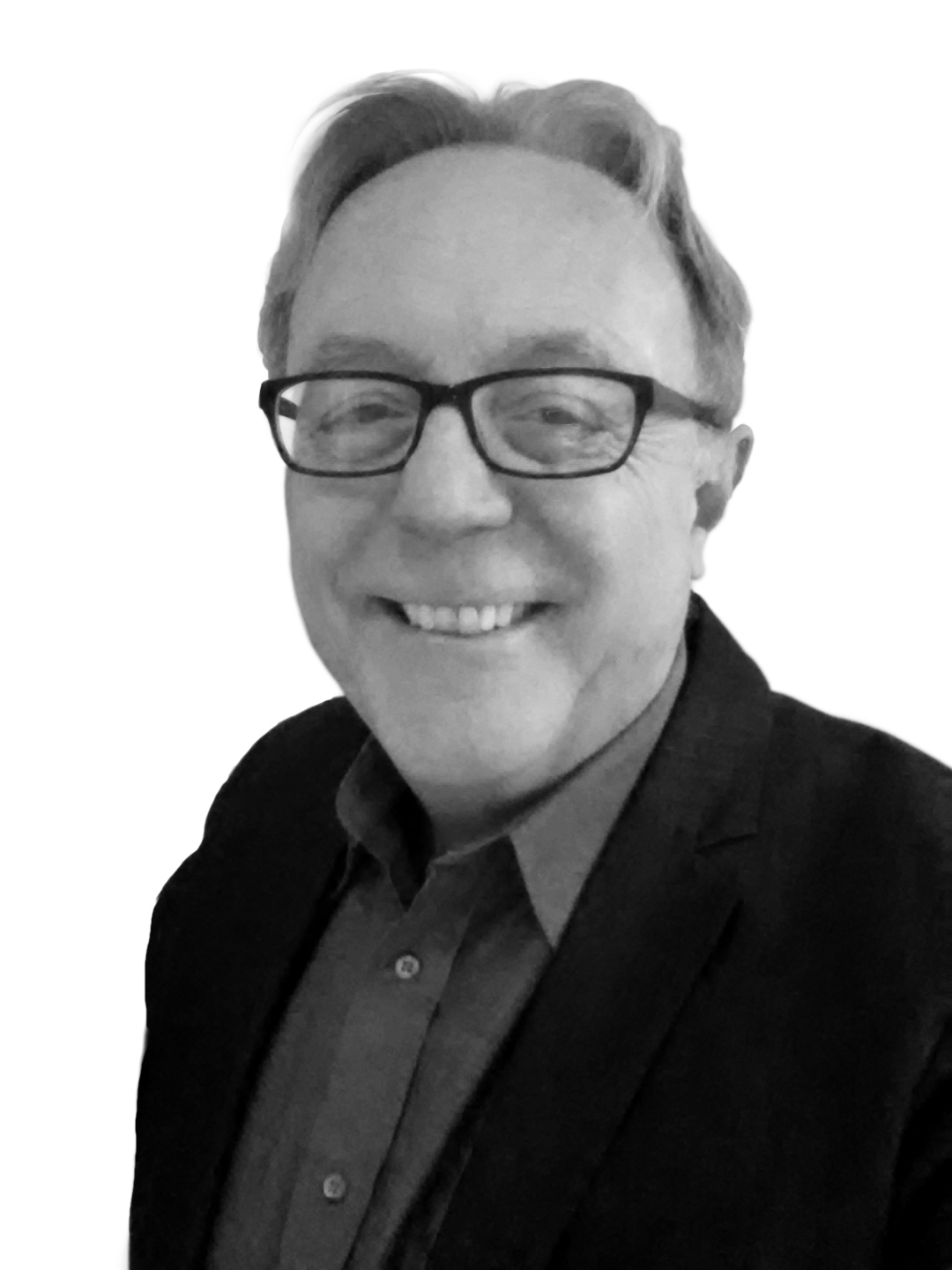 Welcome to the first show of Aurora’s 27th Season: the Bay Area Premiere of Dominique Morisseau’s Detroit ’67.  You may know her as the book writer for the Temptations musical Ain’t Too Proud, which played next door at Berkeley Rep.  Or perhaps you saw Skeleton Crew, a co-production with Marin Theatre Company and Theatreworks last season, which is about the shrinking American automobile industry, and is the last play in Dominique’s trilogy about her hometown Detroit.  Detroit ‘67 is the first play in this trilogy,  followed by Paradise Blue, which is about Detroit’s Paradise Valley, a thriving business and entertainment district that was shut down to make room for urban renewal projects.

A fan of August Wilson’s work, Dominique was quoted in American Theatre Magazine that she loves “the way he captures the jazz, and the way his people spoke in Pittsburgh. I thought how affirmed they must be when they read his work; they must feel so visible. I wanted to do that for Detroit, mostly because I felt that the narrative I know about the city is not visible. And I want to address the stuff that has been a conflict for us in the way that August Wilson did, and be a griot, a storyteller for them.”

“I definitely think people come in with assumptions about Detroit,” Morisseau says of her play’s audiences. “Detroiters know that people feel negatively about the city, so they’re very particular about who’s going to write us. When I tell people from Detroit that I’m writing about the city, the first thing they say is, ‘Okay, make us look good now.’ And I’m like, ‘Why? That’s not an interesting play!’ I’m not going to do that. But what I promise is: I’m not going to make you look bad. I’m going to make you look human. Because that’s what we are.”

Thank you for joining us today.