Now Playing through May 15


Runtime: 2 hours
There will be a ten-minute intermission 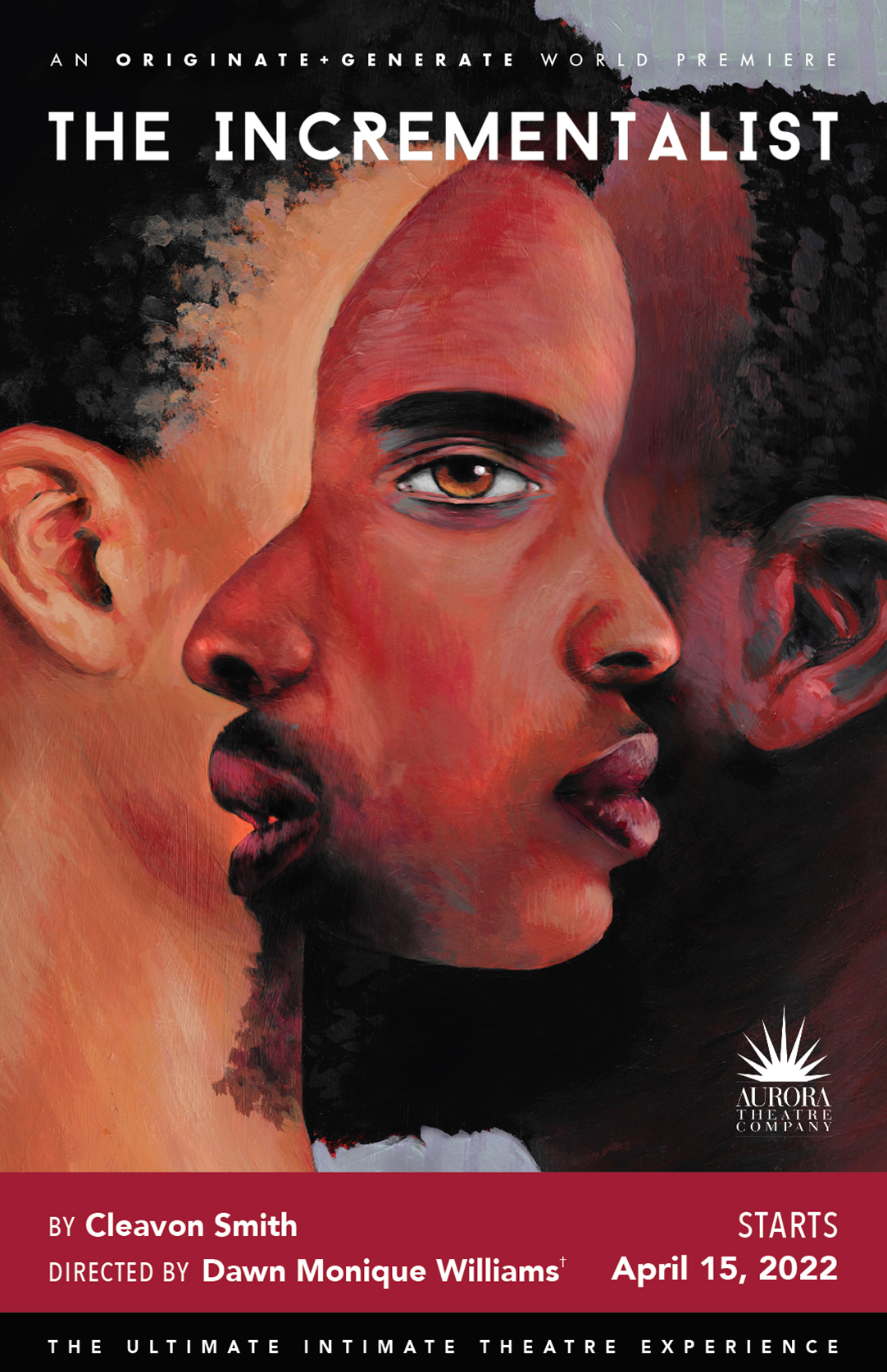 Award-winning playwright Cleavon Smith (The Flats, an Aurora audio drama) was named Aurora’s Originate+Generate 2021 commissioned artist. In Smith’s world premiere play, Thomas, a highly regarded public intellectual and author, is brought to the University of California at Berkeley campus to help facilitate conversations concerning extrajudicial police violence. A member of the UCB Black Student Union was violently beaten by an officer while peacefully protesting and the students find themselves rejecting Thomas’ middle-ground, #NotAllCops rhetoric. Miriam and Raz, leaders of the BSU, want immediate action, radical reform, and are sick-and-tired of having to rely on a corrupt system for justice. Nina, the Vice Chancellor of the University, is caught between the demands of the students to shut Thomas down, and loyalty to Thomas, her dearest friend from graduate school.

Please join us for a discussion of Aurora's production of The Incrementalist by Cleavon Smith, hosted after the show on the select days above. Discussion host, Dawn Monique Williams, may be joined by the actor, director, community members, and or local storytellers.

Check out our Aurora Connects interview
with The Incrementalist Playwright,
Cleavon Smith 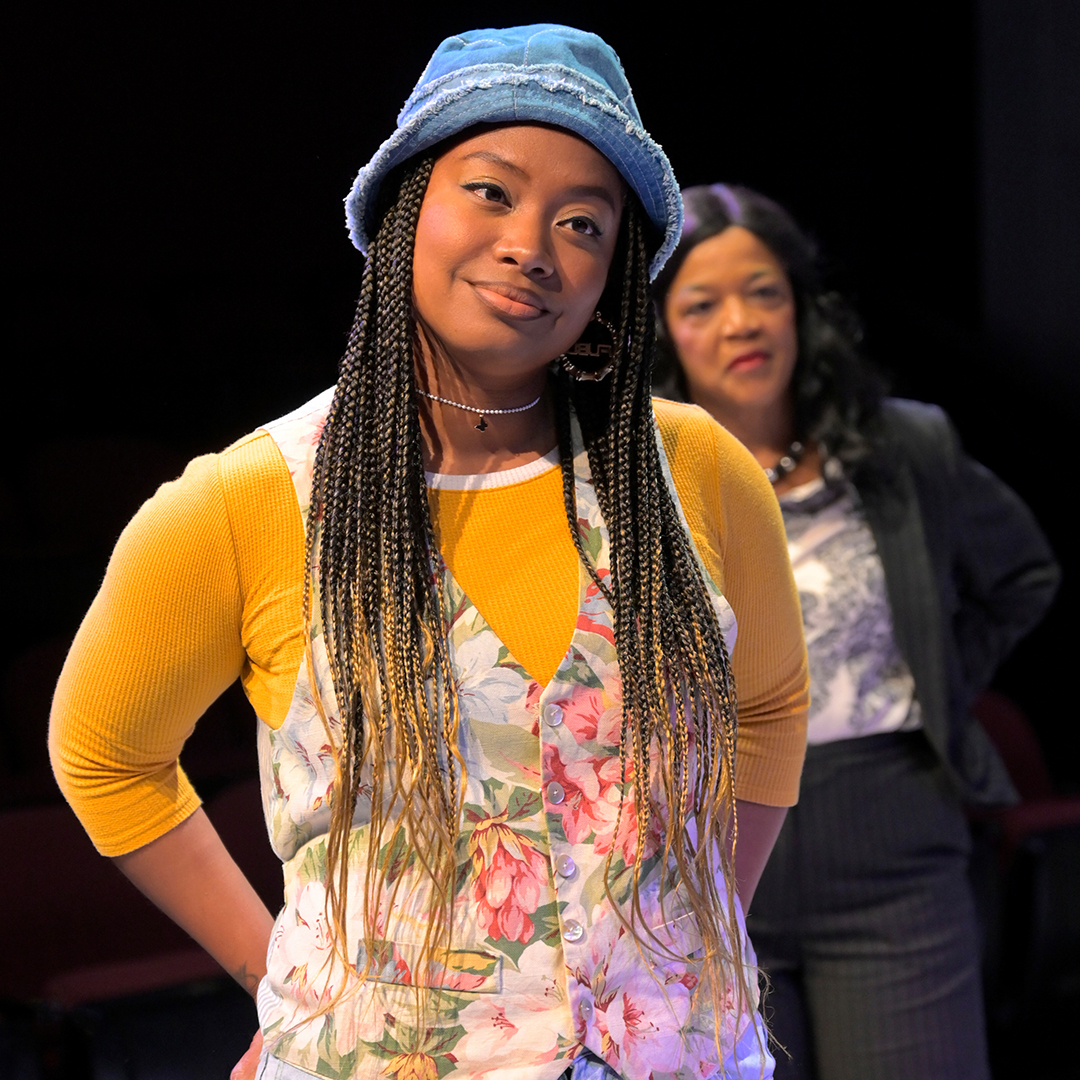 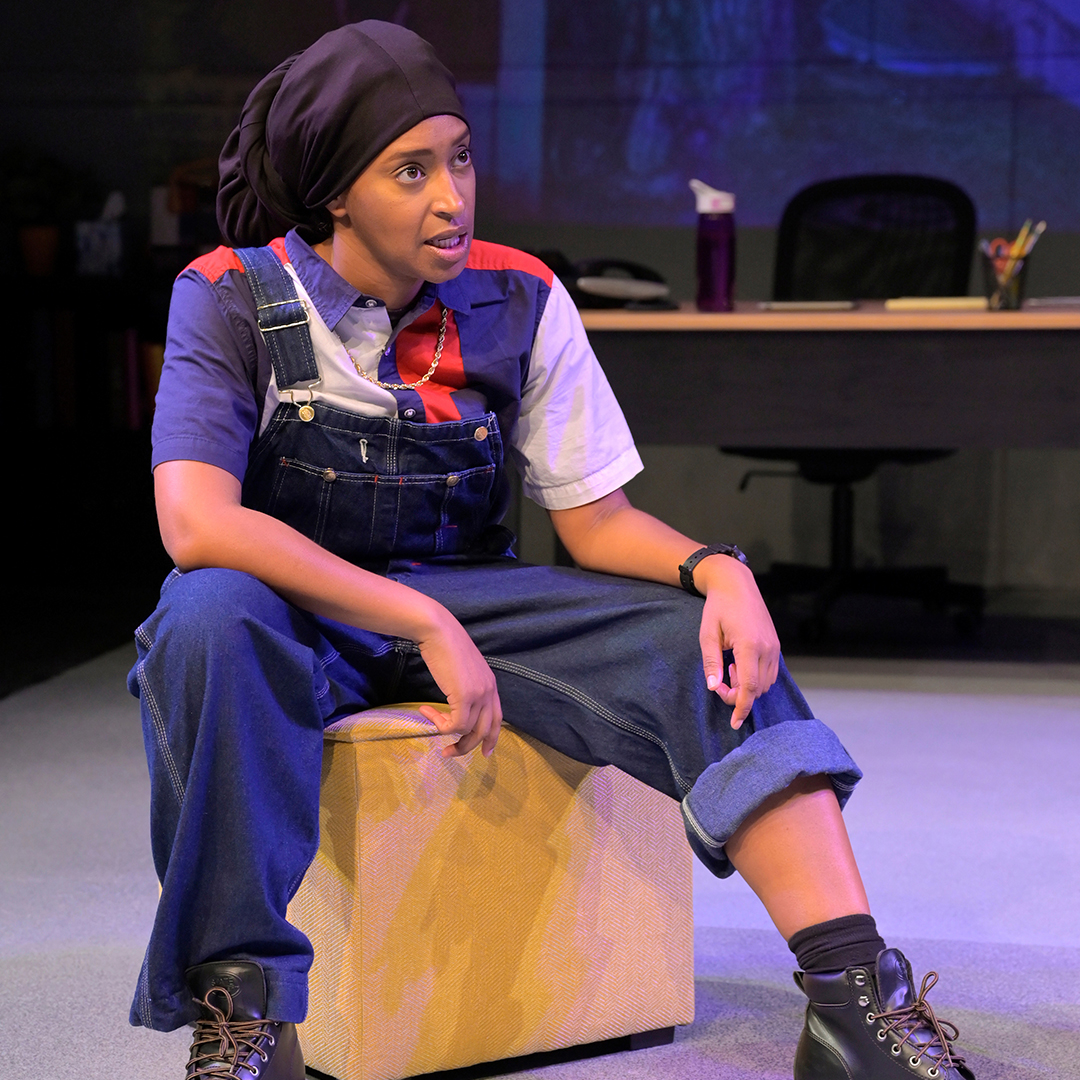 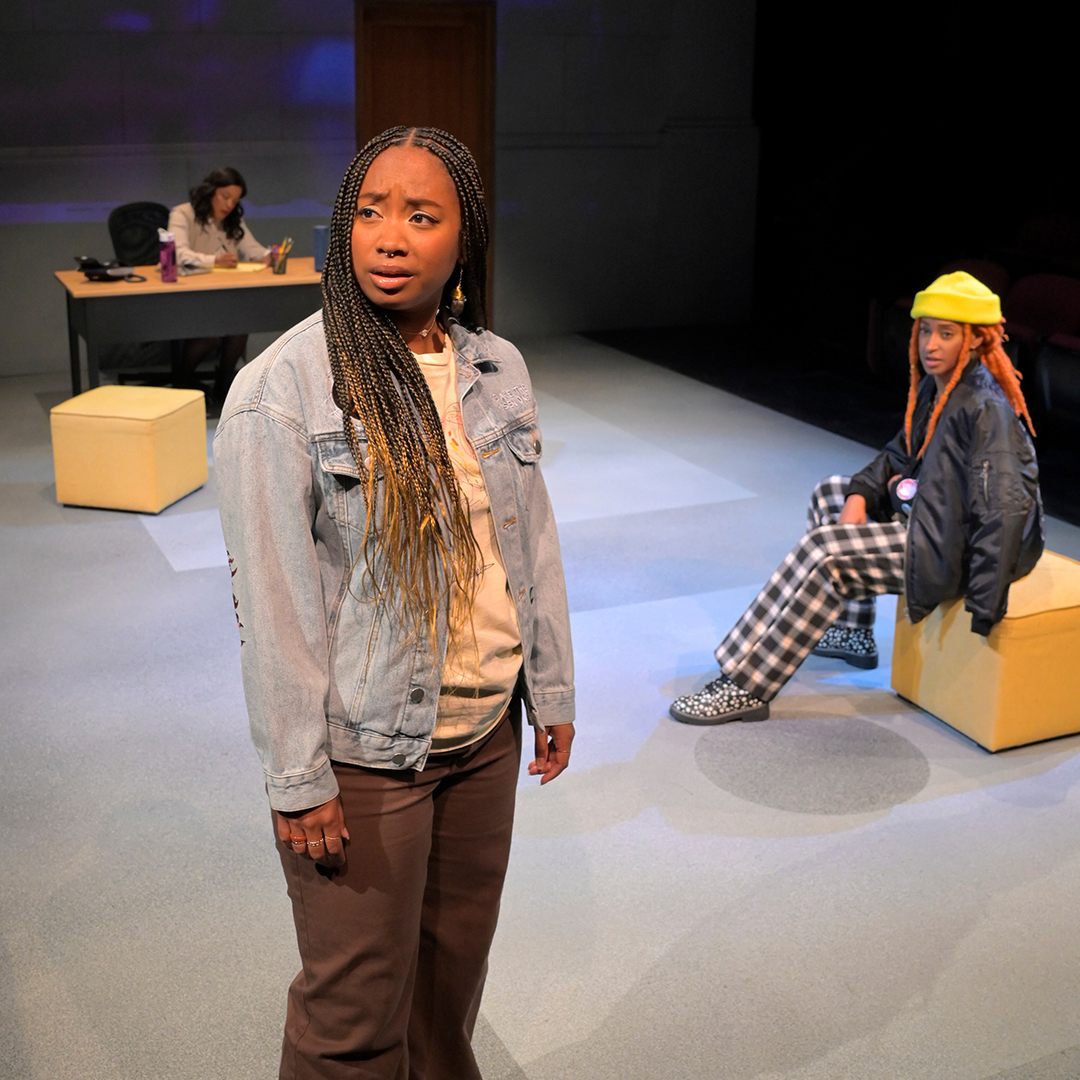 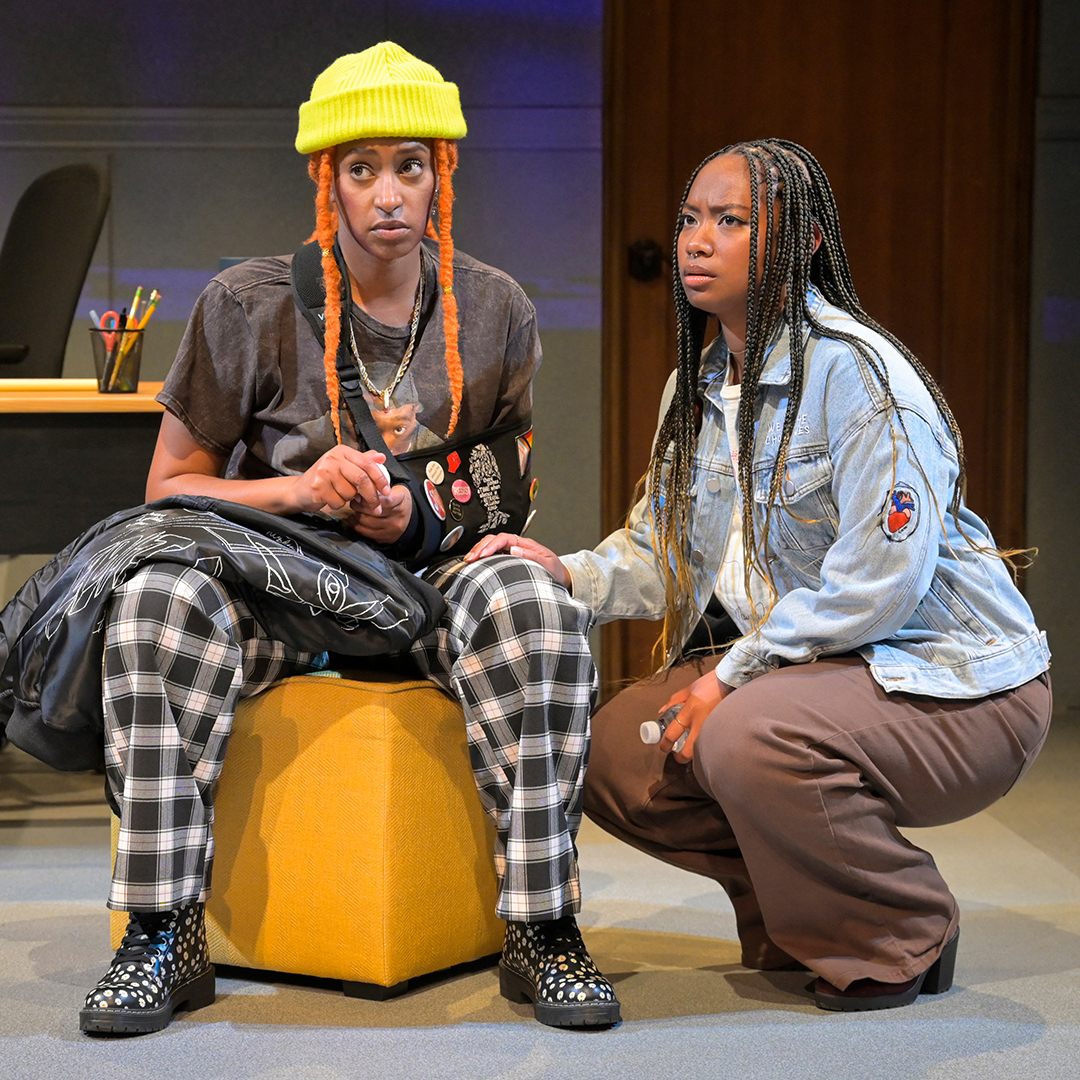 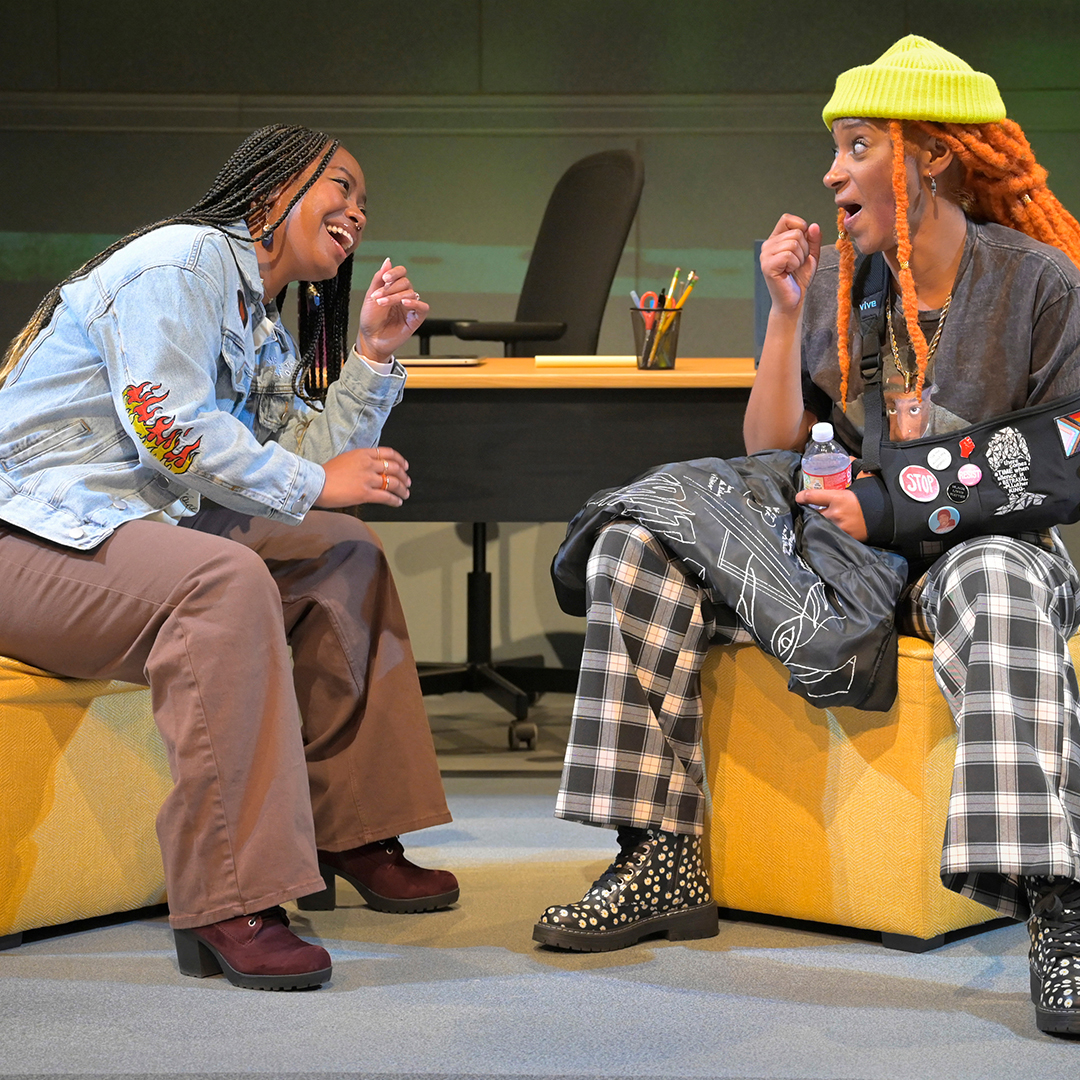 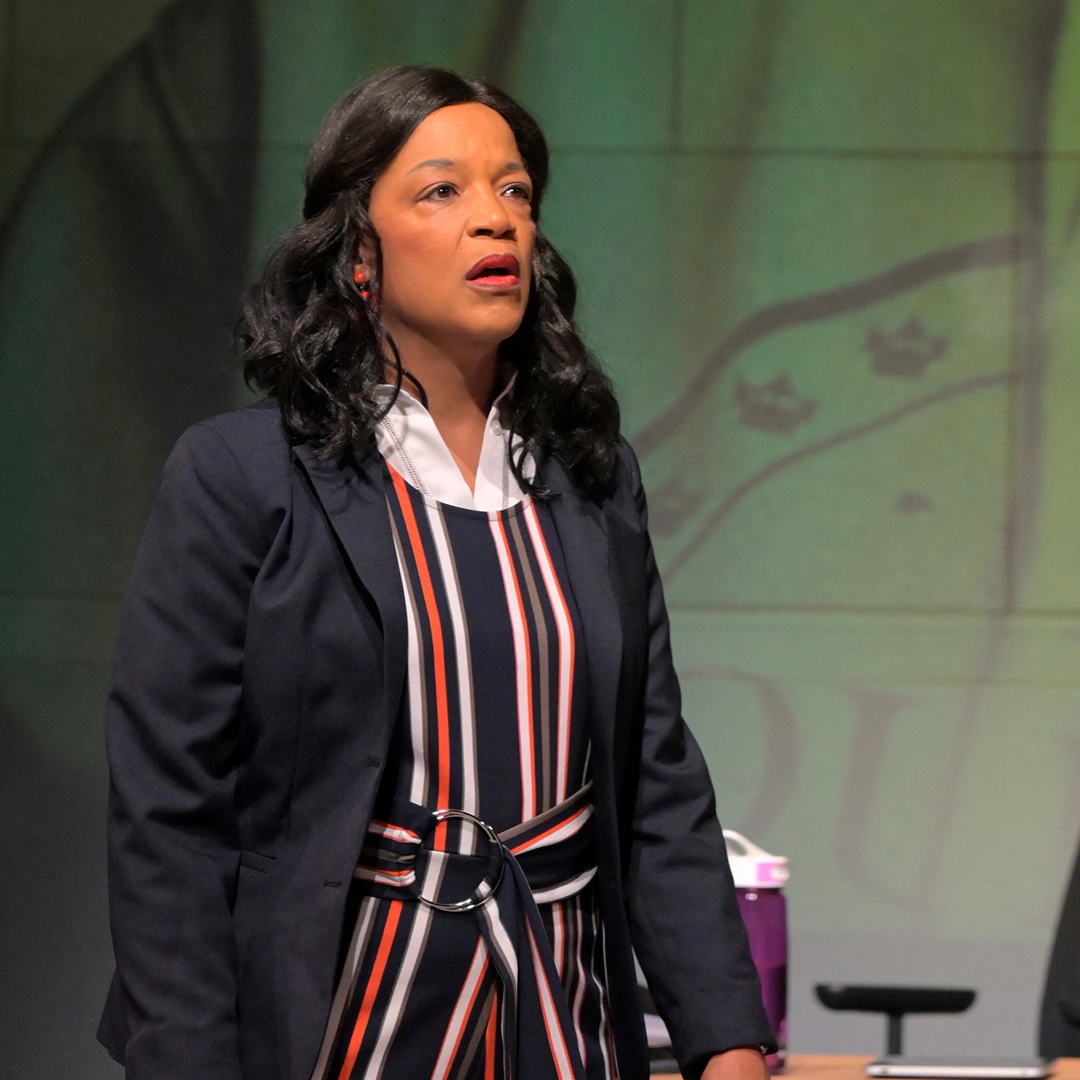 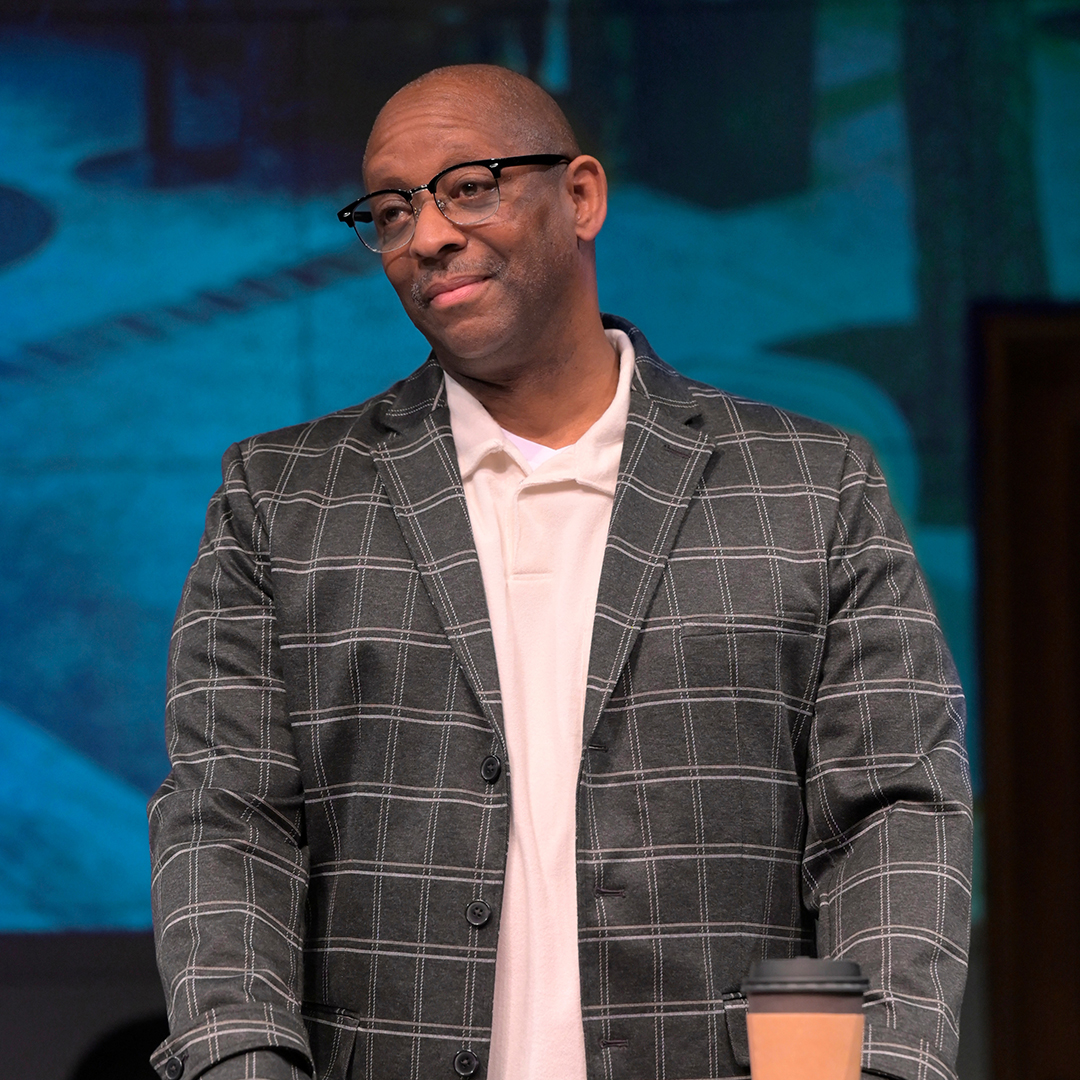 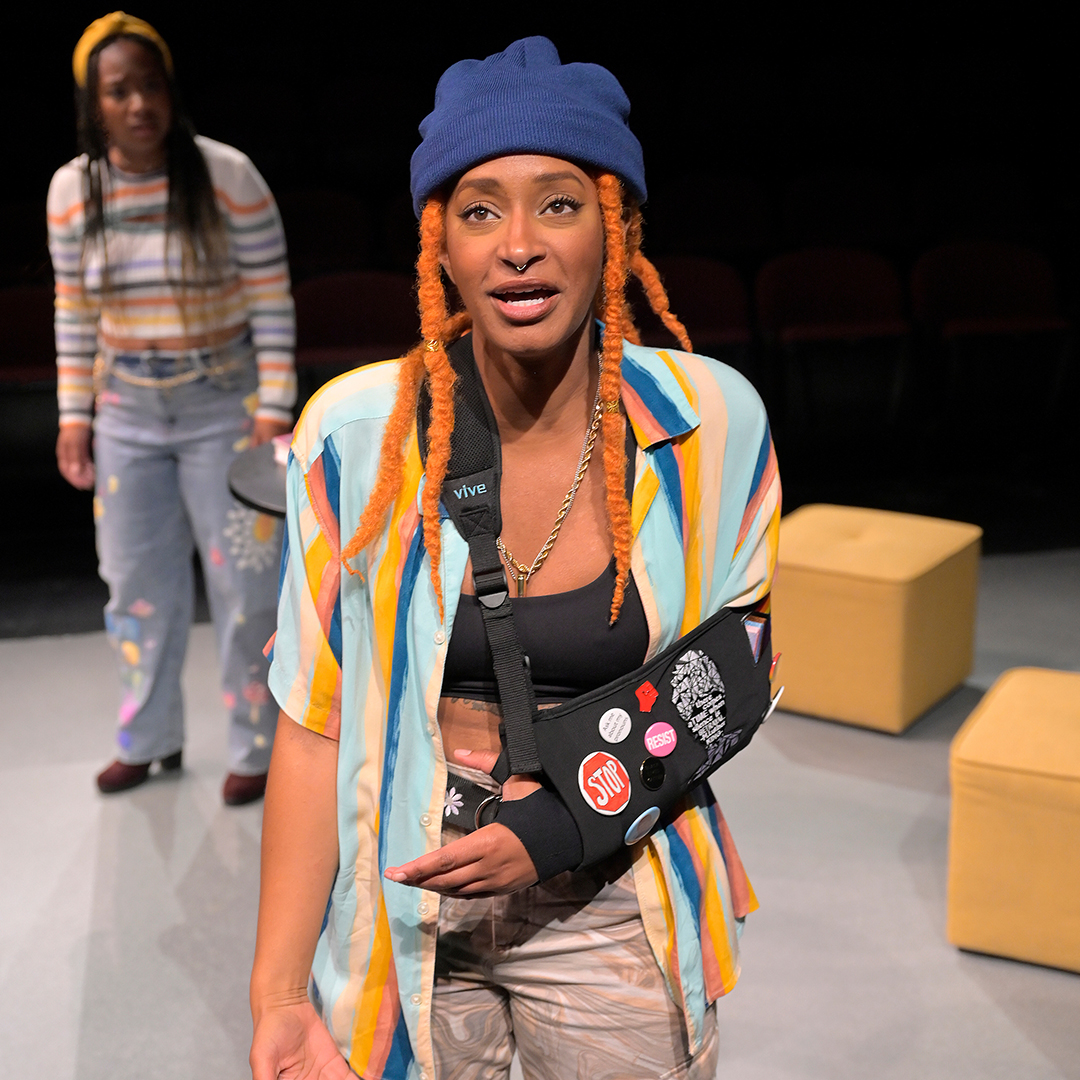 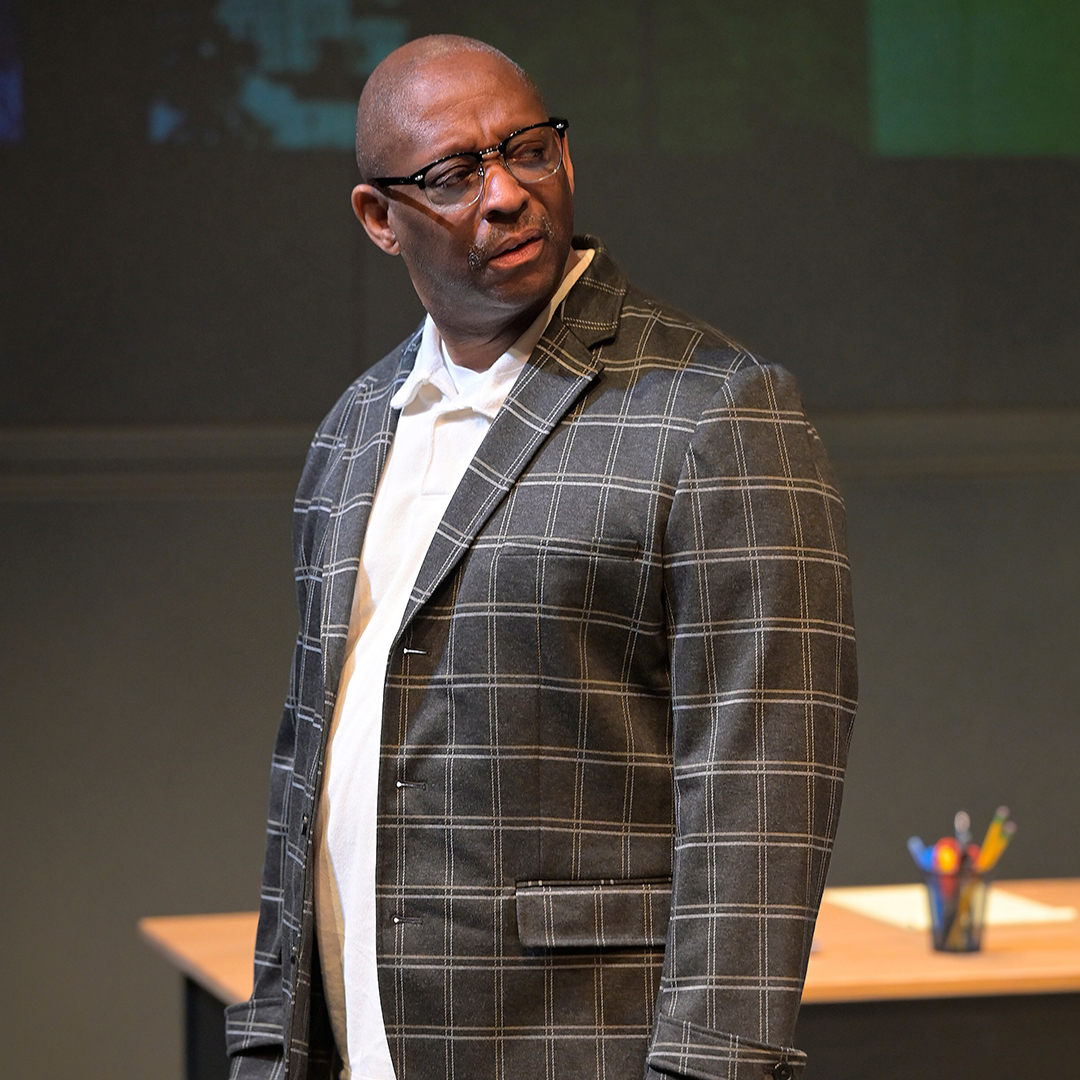 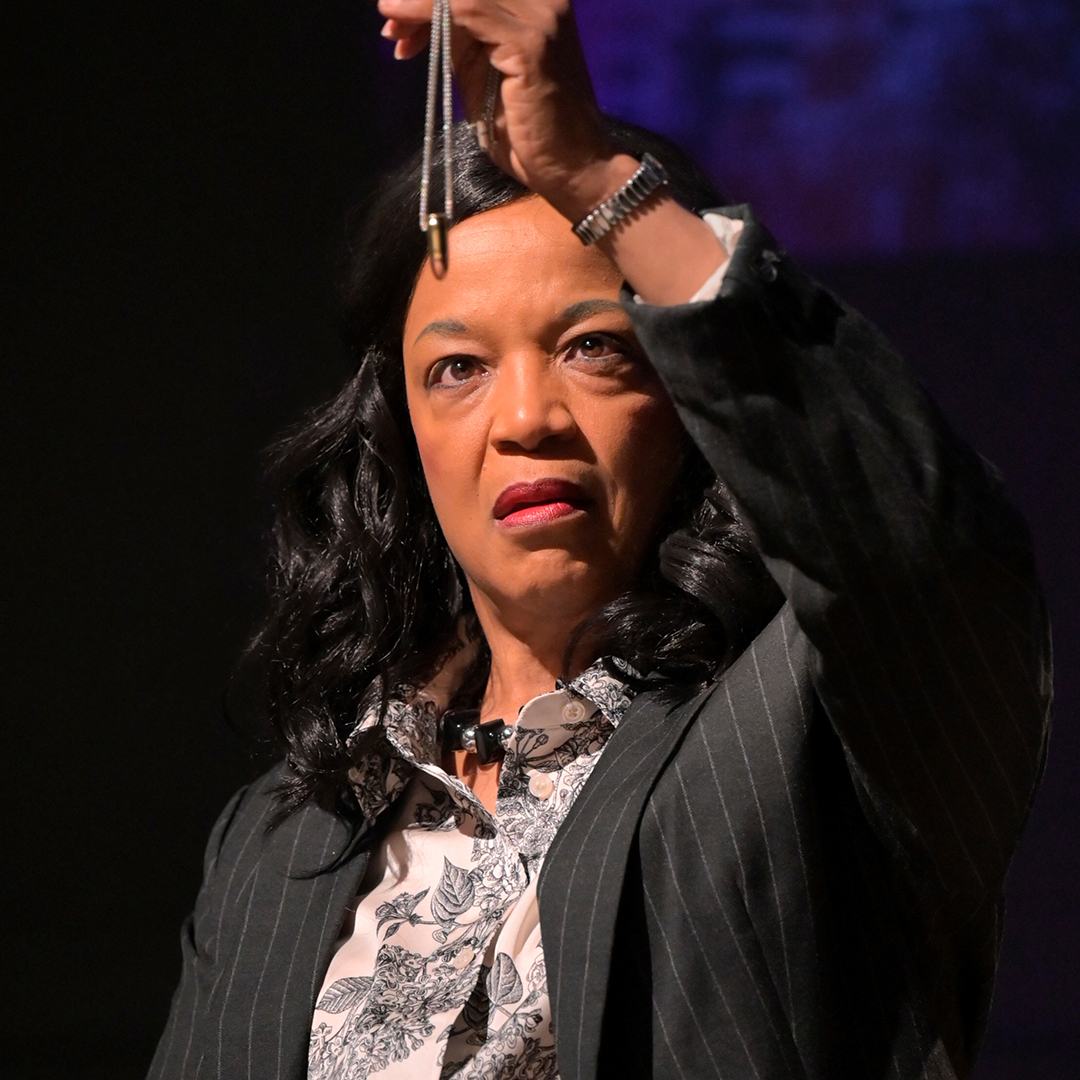 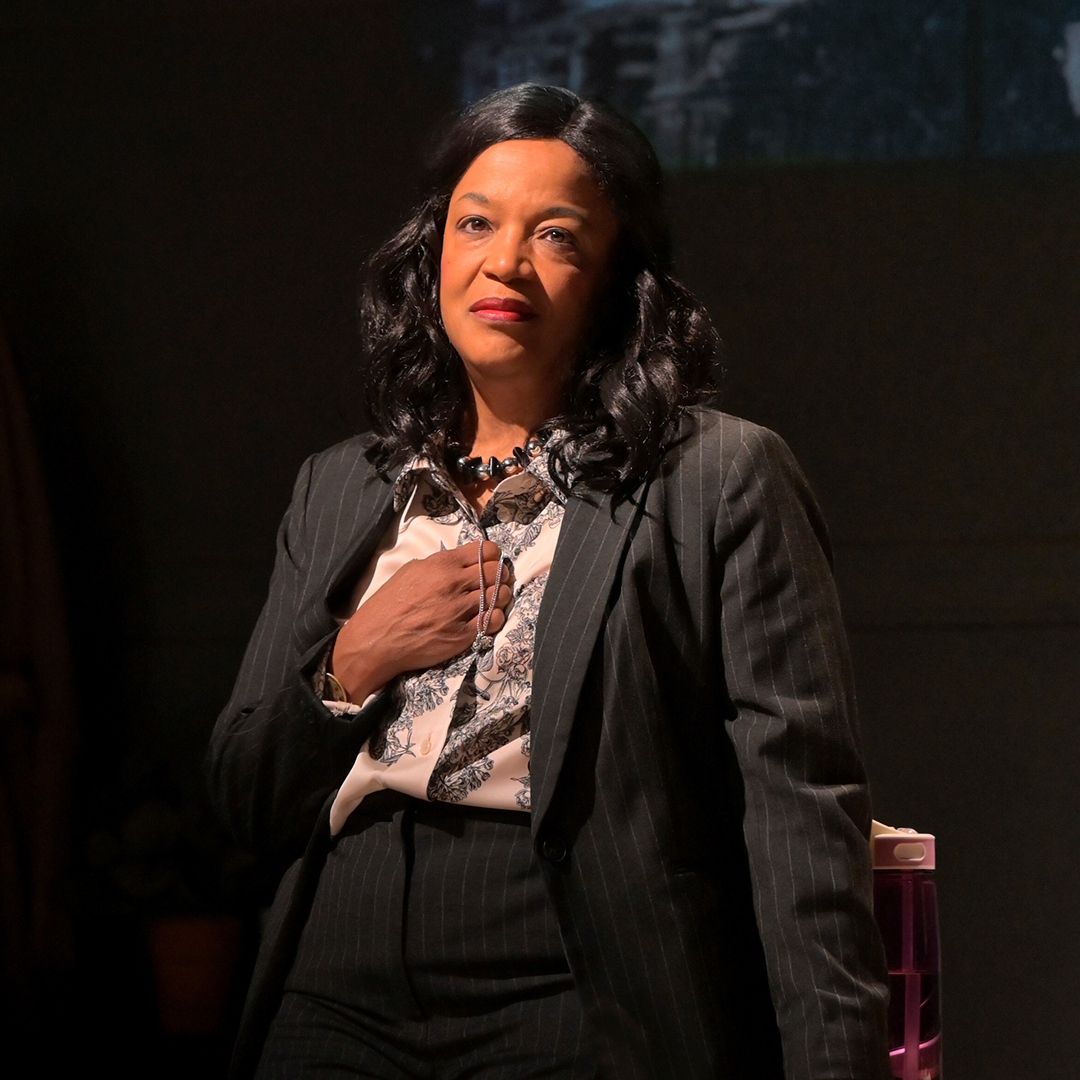 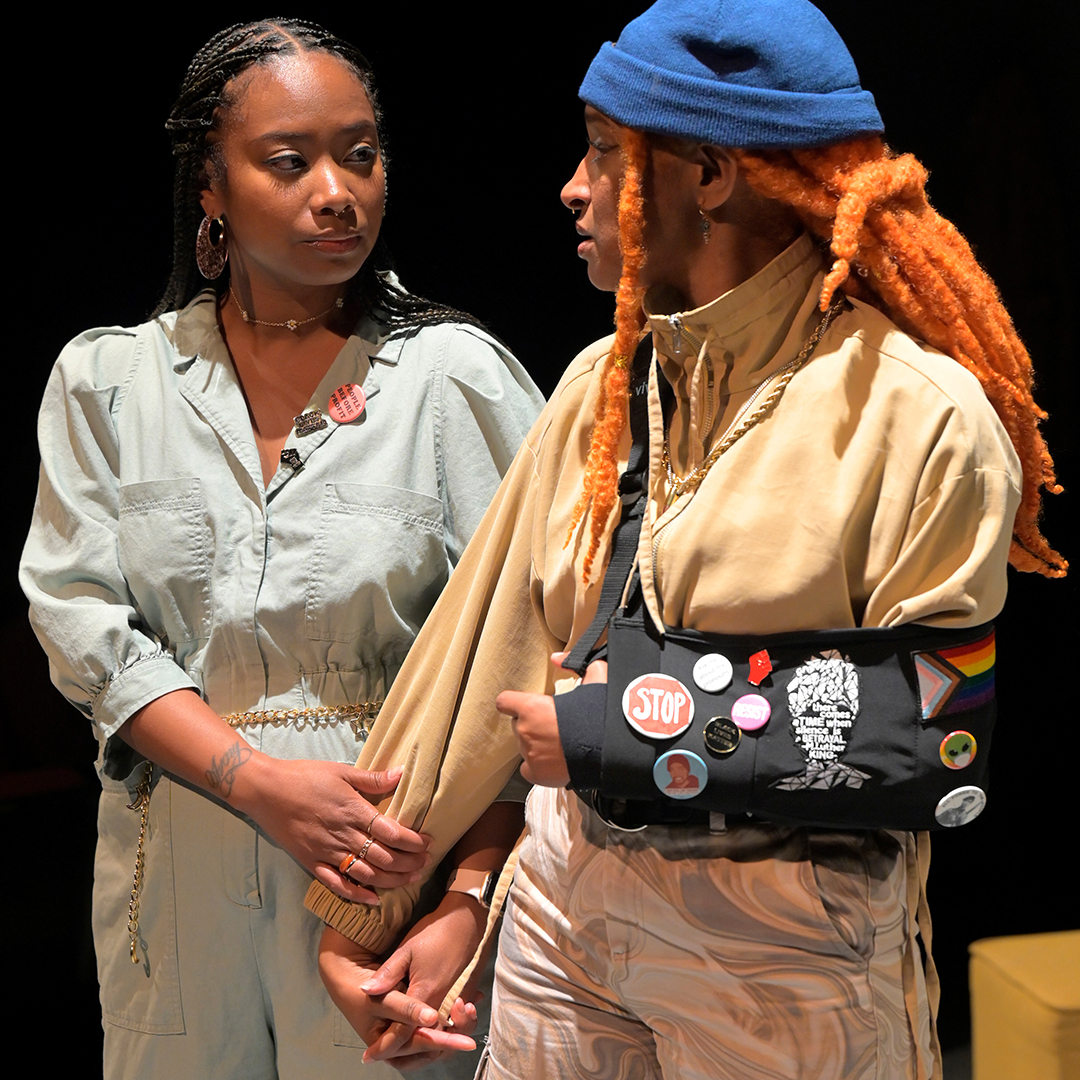 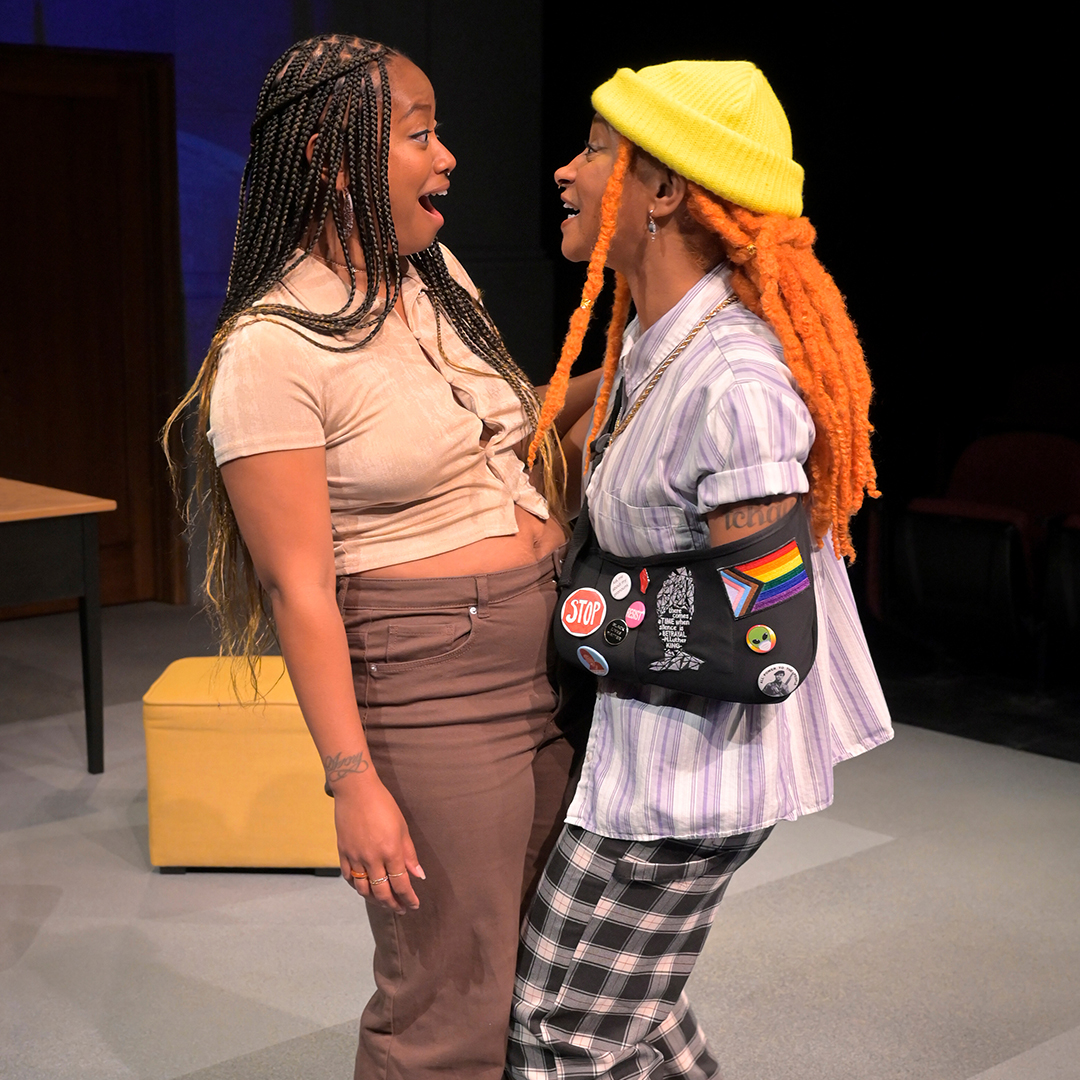 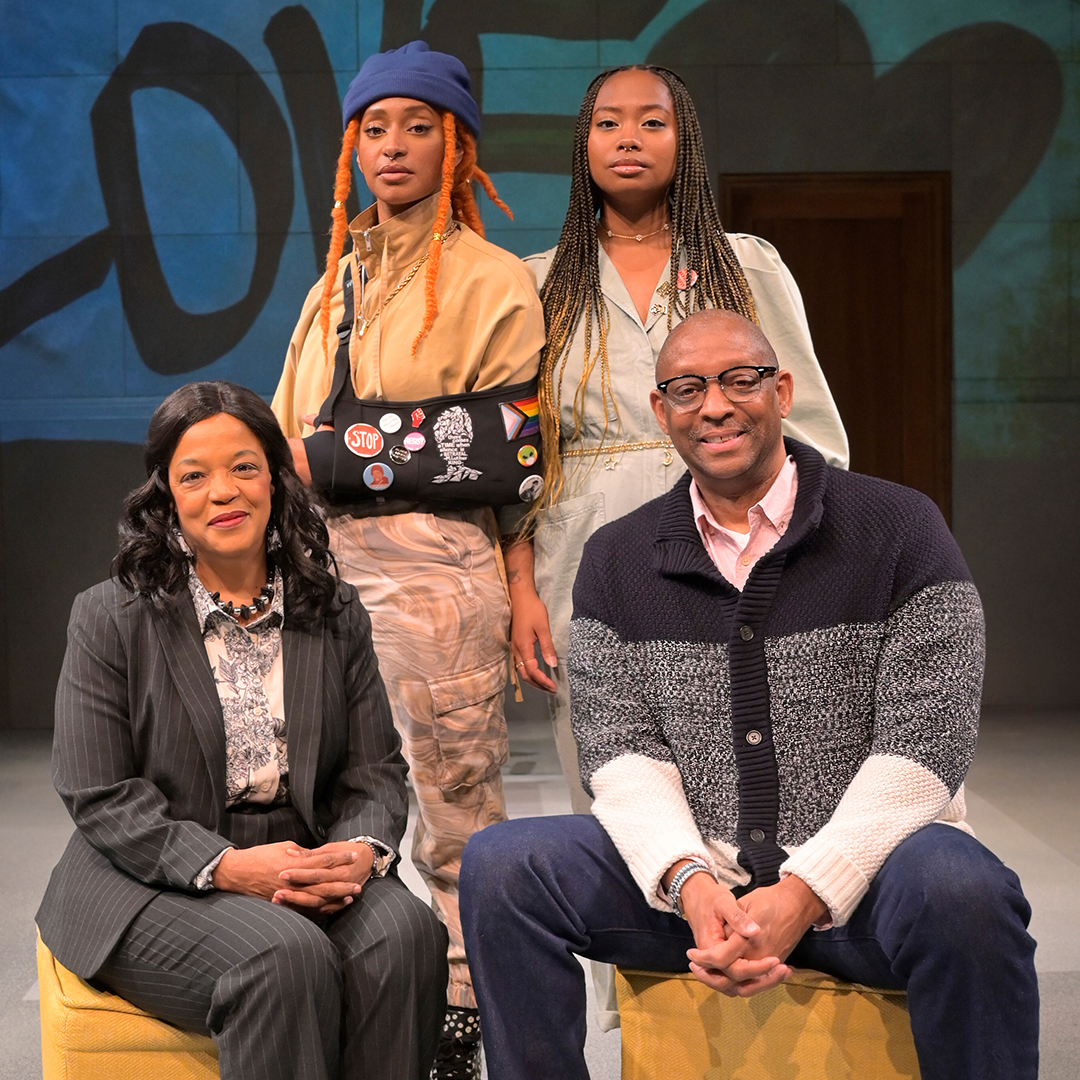 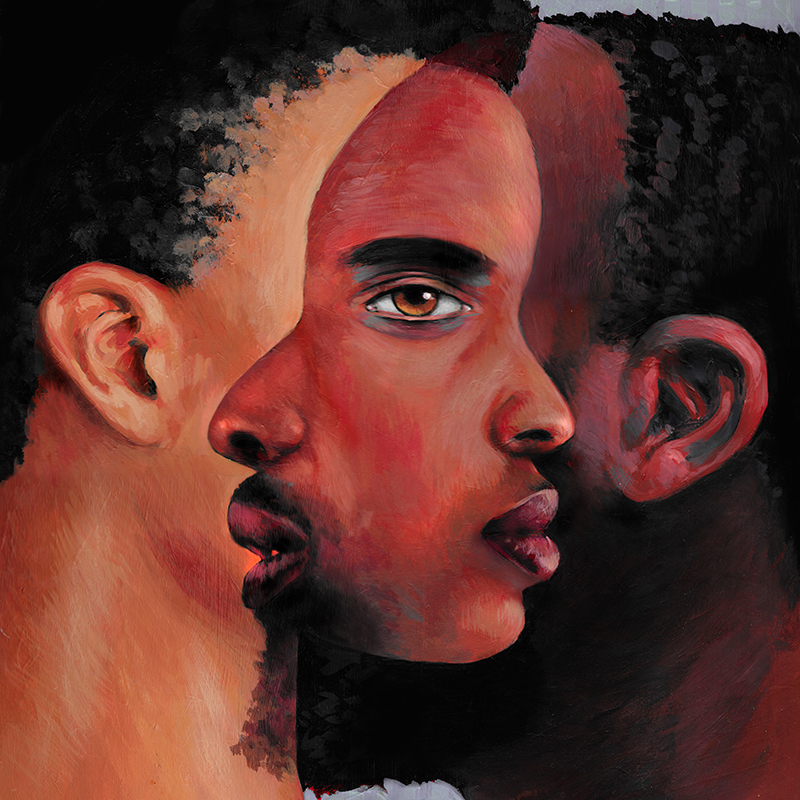 The Fall 2020 premiere of The Flats co-written with Lauren Gunderson and Jonathan Spector was Cleavon Smith’s first commissioned work with Aurora Theatre Company before he was named the 2021 Originate and Generate New Works Initiative commissioned artist. The Incrementalist is the play he began and developed through that commission. As Playwright in Residence at Berkeley’s TheatreFIRST (T1) for three years, he wrote and produced six new works.  T1’s production of his critically acclaimed full-length work, The Last Sermon of Sister Imani was nominated for a 2018 Theatre Bay Area (TBA) Best Production award, and his short play Just One Day was included in T1’s TBA “Best Anthology” award-winning production Between Us. Additionally, Cleavon has had a multitude of short plays performed by theaters in Ann Arbor, Berkeley, Los Angeles, Oakland, San Francisco, and San Jose. Cleavon lives in Oakland and teaches English at Berkeley City College. Upcoming work includes a podcast series about the relationship between spiritual leader Howard Thurman and Martin Luther King, Jr. as well as an immersive theater project based on Bop City, a restaurant and jazz club located in San Francisco’s Fillmore District and decimated by the city’s failed redevelopment program of the 1950’s. 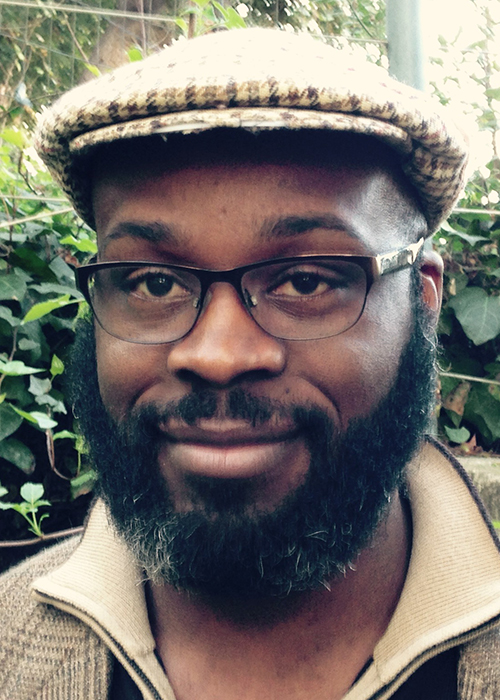 Dawn Monique Williams (Director & Aurora's Associate Artistic Director) joined the Aurora team in August 2019. A native of Oakland, CA, Dawn was previously the Artistic Associate at the Oregon Shakespeare Festival where she directed Merry Wives of Windsor in 2017. Her recent directing credits include Aurora’s Bull in a China Shop, Earthrise at the Kennedy Center for the Performing Arts, TiJean and His Brothers, Women on the Verge of a Nervous Breakdown, The Secretaries (Willamette Week’s Top 10 Portland Theatre Productions of 2018), Romeo & Juliet, August Wilson’s The Piano Lesson, and Lynn Nottage’s By the Way, Meet Stark. She’s directed a range of plays including the English language premiere of Gracia Morales’ NN12, Othello, Twelfth Night, In the Blood, Steel Magnolias, Children of Eden, The 25th Annual Spelling Bee, Little Shop of Horrors, Burial at Thebes, Medea, Antigone Project, and La Ronde; international directing credits include Edinburgh Festival Fringe productions of Scapin the Cheat, Anna Bella Eema, and The Tempest. Dawn was a 2016 Princess Grace Theatre Fellowship recipient, was awarded a TCG Leadership U residency grant, funded by the Mellon Foundation, and was a former Killian Directing Fellow at the Oregon Shakespeare Festival. She is an alum of the Drama League Directors Project and holds an MA in Dramatic Literature and an MFA in Directing. Dawn is a proud member of the Stage Directors and Choreographers Society. 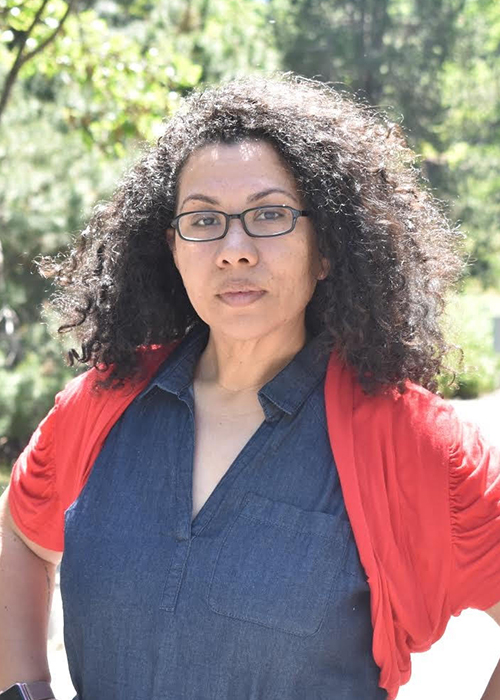 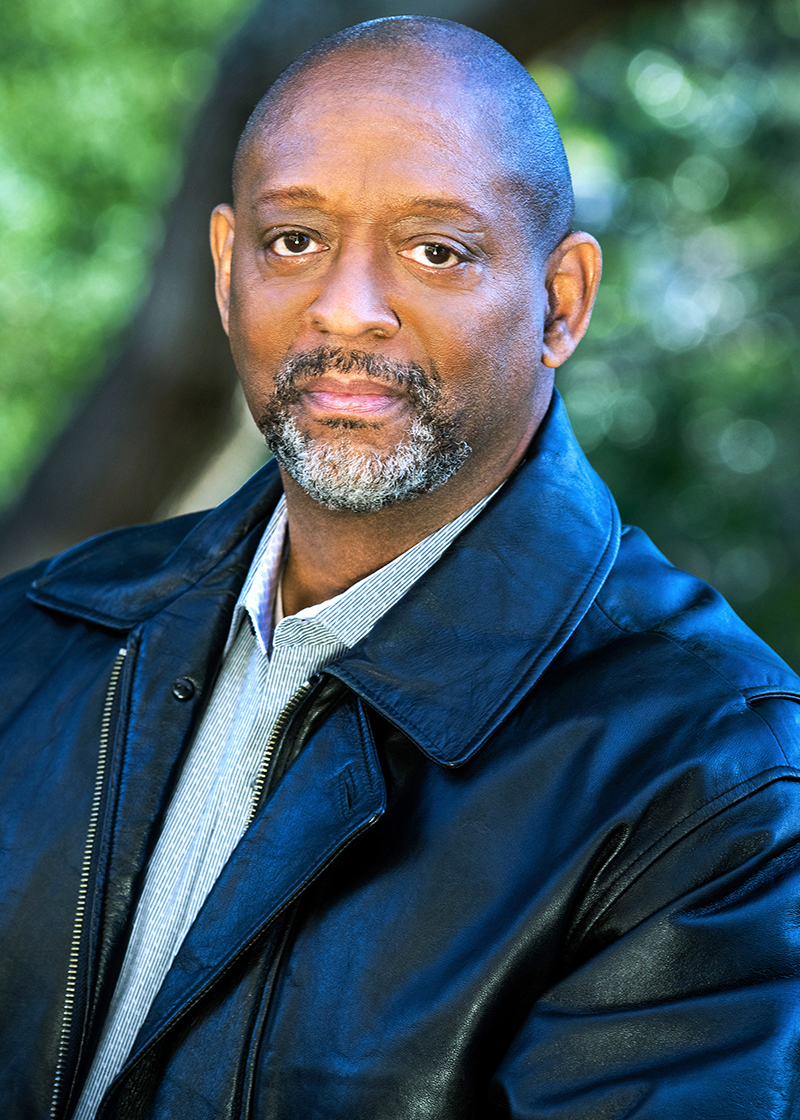 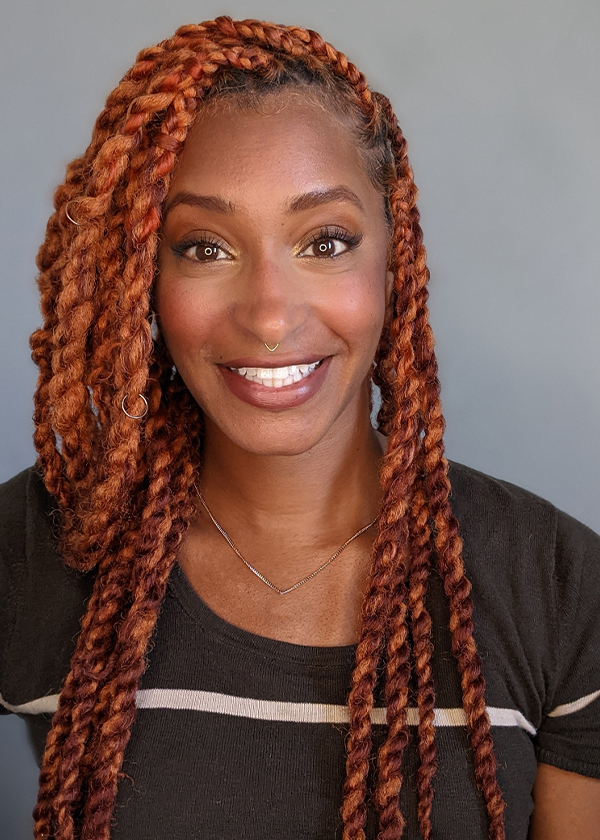 Cathleen Riddley (Nina) is thrilled to be appearing in person at the Aurora for the first time! She is a multiple award-winning actor who has been featured at most theatres in the Bay Area, including Cal Shakes, Shotgun Players, SF Playhouse, ACT, and the Magic Theatre, to name a few. Cathleen is working toward adding Director to her resume, and has worked recently as Associate Director at Shotgun Players on The Claim and directed the Affinity series at TheatreFirst. She is a Juilliard alumna, a certified ASL Interpreter and has an MA from UPenn. Cathleen is a member of Making Good Trouble, a cohort of theatre artists in partnership with Authentic Arts & Media, whose goal is to empower Bay Area artists and staff to become anti-racism trainers. Black Lives Matter. (she/her). 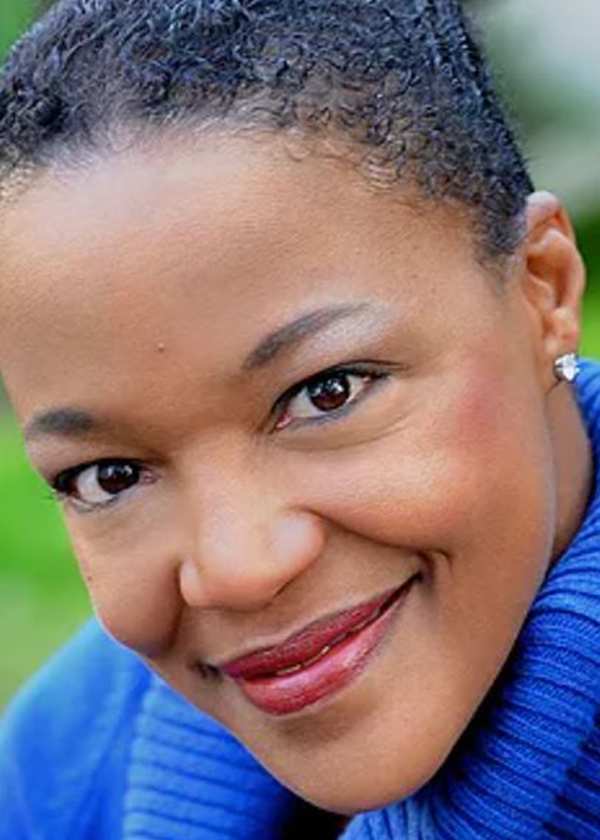 Anna Marie Sharpe (Miriam) is an actor and teaching artist in the Bay Area. In the past year, she has cultivated her craft in the filmed production of [hieroglyph] at SF Playhouse, and made her film debut in 2021 in the award winning short film, “The Best Time,” as Sydney. She has appeared in several UC Berkeley main stage shows such as, Unstable Connection: A Devised Performance, and House of the Spirits, and served as an understudy for School Girls; Or, The African Mean Girls Play at Berkeley Repertory Theater. She received her BA from UC Berkeley where she double majored in Theater, Dance, and Performance Studies and was the honored recipient of the 2021 Departmental Citation Award. In addition to performing, Anna is a dedicated mother, director, and writer. Anna is very excited to make her Aurora Theater Company debut alongside such a phenomenal cast and crew. 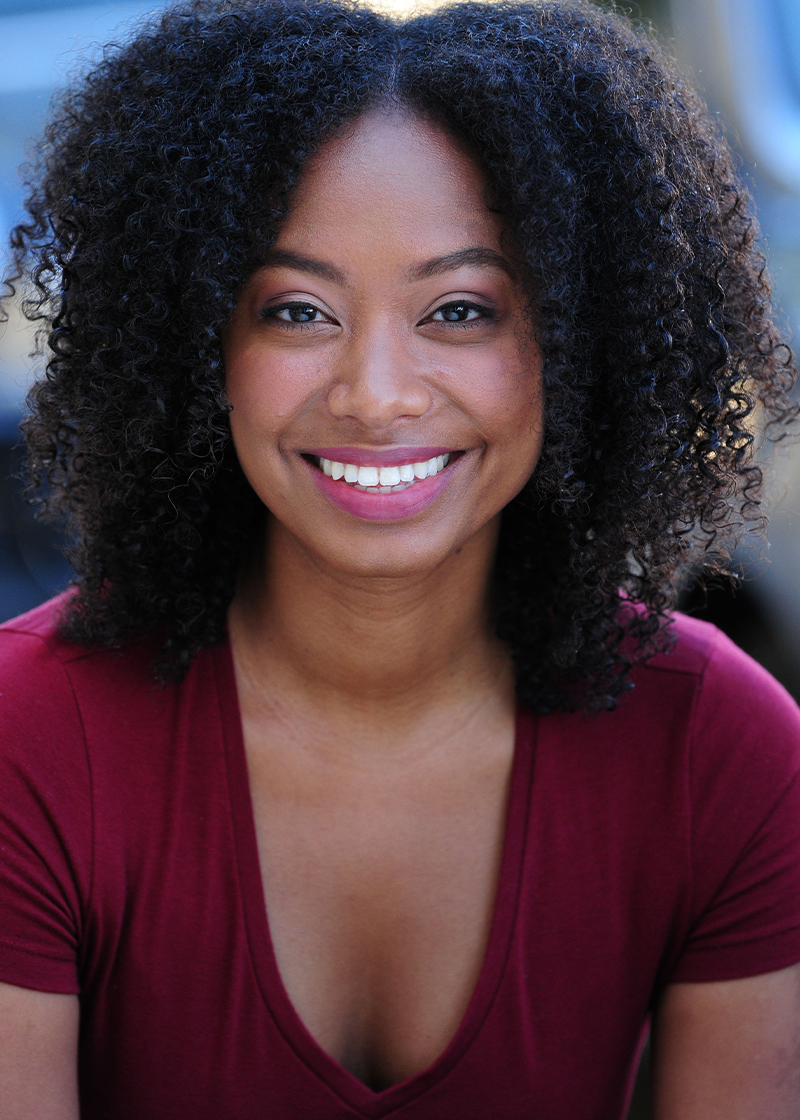