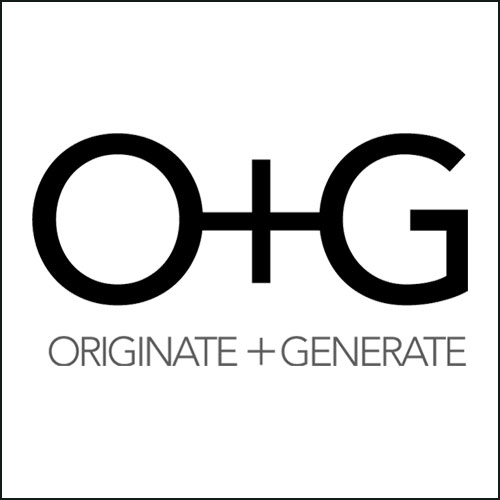 Originate + Generate (O+G), Aurora’s program for the development of new works, builds upon the successes of Aurora’s Global Age Project. With O+G, Aurora serves as an incubator of new works, offering extensive personalized support to local playwrights and theatre creators as they craft their pieces specifically for Aurora's stages.

Originate + Generate shifts our focus from discovery to full-on development, including commissions, workshops, readings, and full productions of new plays. Every year, theatre artists are selected and given the opportunity of creating new work via a process of their own devising. They are given the financial help, resources and space to create work specifically for Aurora’s stages. In line with Aurora’s mission, special emphasis will be given to local theatre artists.

Our first two O+G commissions presented in the 2017/2018 season: EUREKA DAY by Jonathan Spector on our mainstage, and OLGA: A FAREWELL CONCERT by Beth Wilmurt as a special presentation at Harry’s UpStage in Aurora’s Dashow Wing.

We will be inviting you to various workshops and presentations as the work is being created as well as a series of pop-up readings by other theatre makers.