By Edmond Rostand
Adapted and directed by Josh Costello

Aurora Artistic Director Josh Costello adapts the classic tale for the intimacy of Aurora’s stage. Cyrano, the famed poet-soldier, loves Roxane, but has one fear: to be mocked by a lady for his enormous nose. Young Christian has a pretty face but lacks the wit to woo. Cyrano’s words and Christian’s looks combine to form a hero of romance – but does Roxane fall in love with Christian’s face or with Cyrano’s soul? This story of unrequited love, sacrifice, friendship, and poetry all at a time of war is brought into new focus in this world premiere five-actor adaptation.

"A tale of glorious theatricality, glittering poetry and heroic self-sacrifice... Cyrano de Bergerac [is] a hero for all time" — The Guardian

Post Show Discussions
Please join us for a discussion of Aurora's production of Cyrano by Edmond Rostand, hosted after the show on the select days listed below. Discussion host, Dawn Monique Williams, may be joined by the actor, director, community members, and or local storytellers. 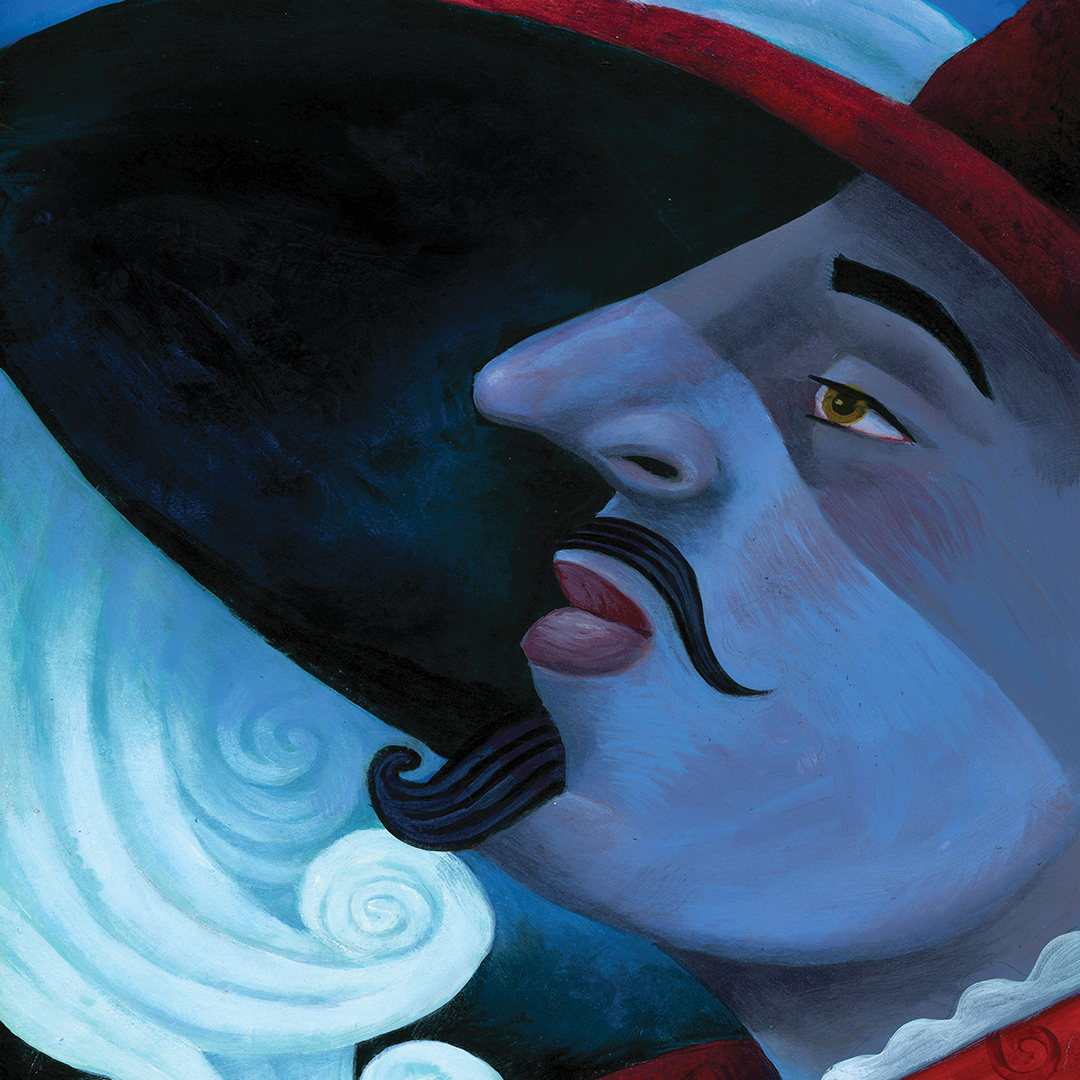