The Importance of Being Earnest


One of the funniest comedies ever scribed, Oscar Wilde’s most popular play has entertained theatre-goers for over a century. Everyone is in love with Ernest, the irresistible bad boy of London society. The trouble is, Ernest doesn’t exist. Oscar Wilde fills this uproarious farce with delicious bon mots, as two pairs of young lovers scramble to untangle their own web of lies and win the approval of the imperious Lady Bracknell. Earnest is a wildly entertaining “trivial comedy for serious people,” that sparkles with dazzling wordplay and hilariously unlikely situations.

“THE MOST PERFECT COMEDY IN THE ENGLISH LANGUAGE.” — LONDON TELEGRAPH

The Importance of Being Earnest runs approximately 2 hour and 30 minutes, with two brisk intermissions. 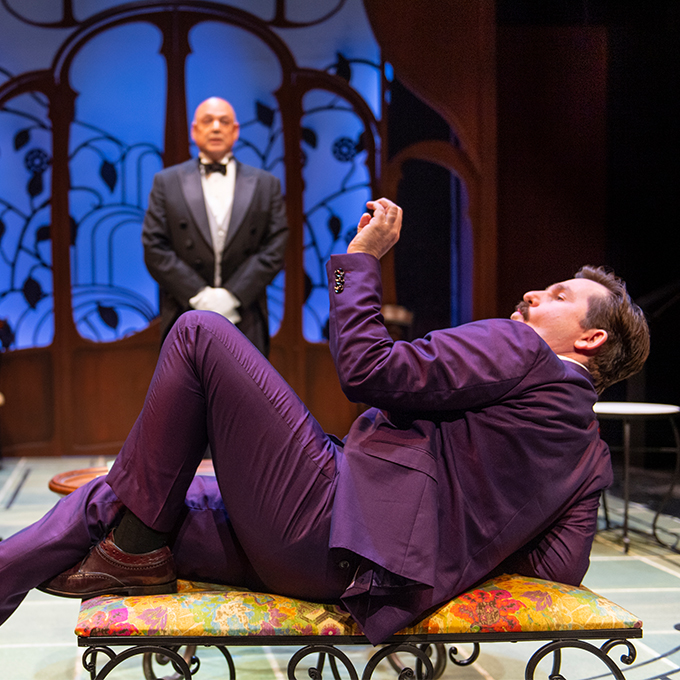 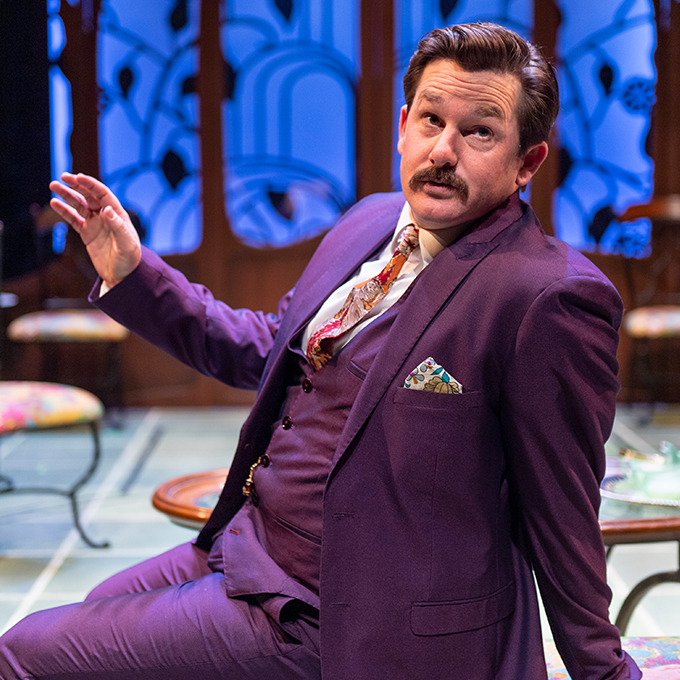 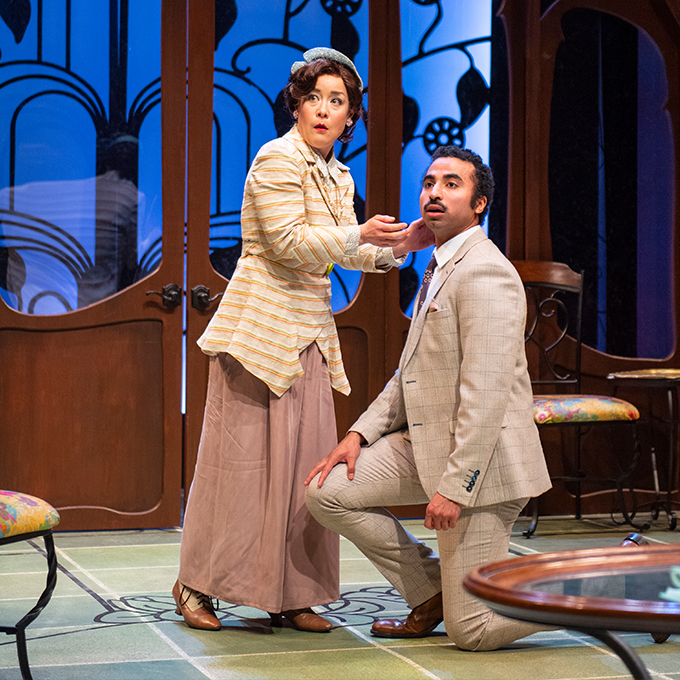 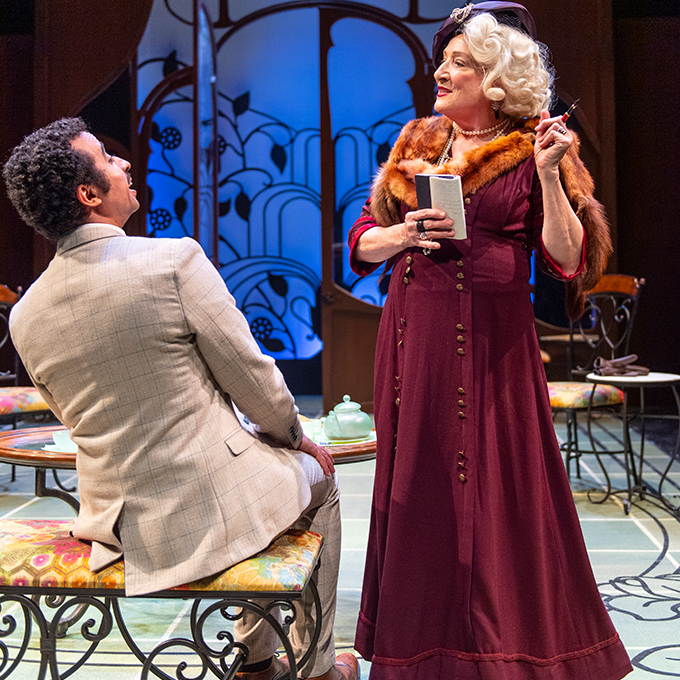 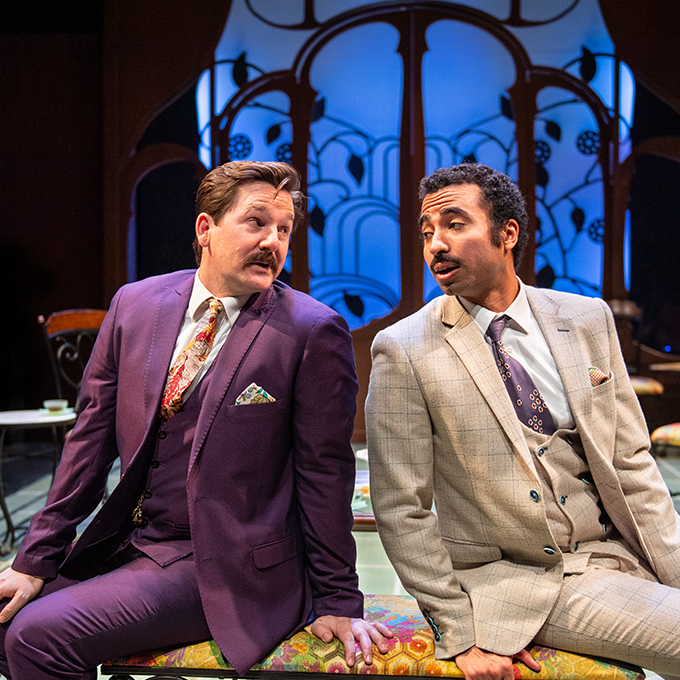 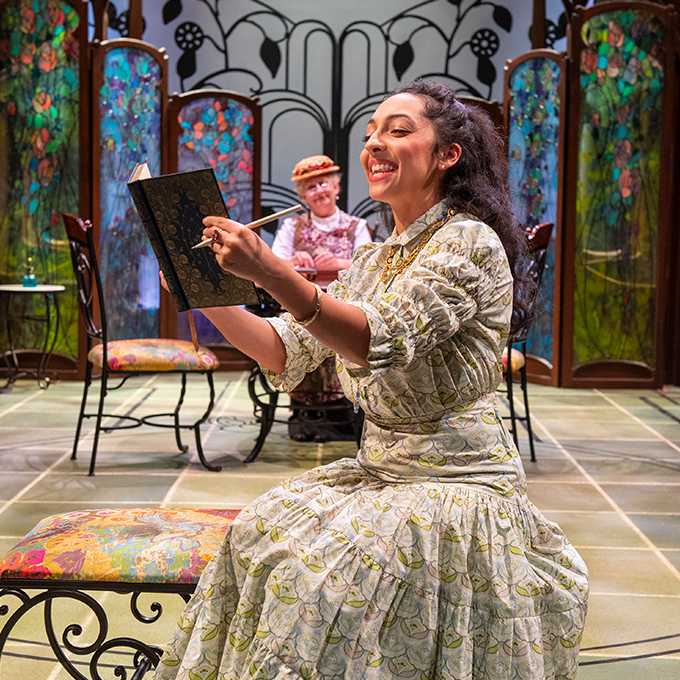 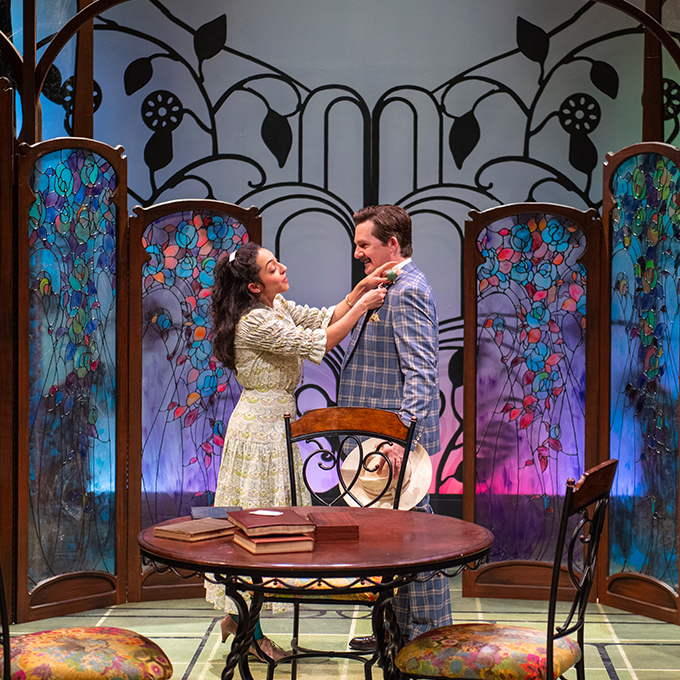 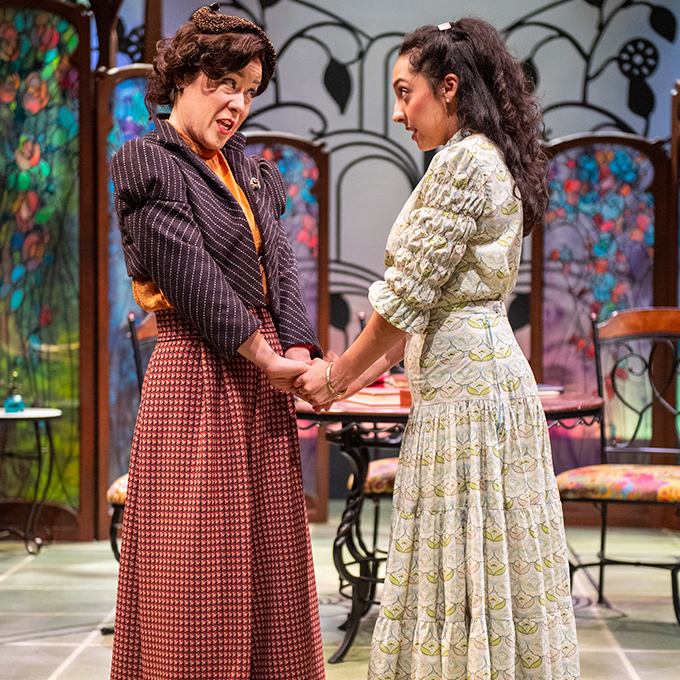 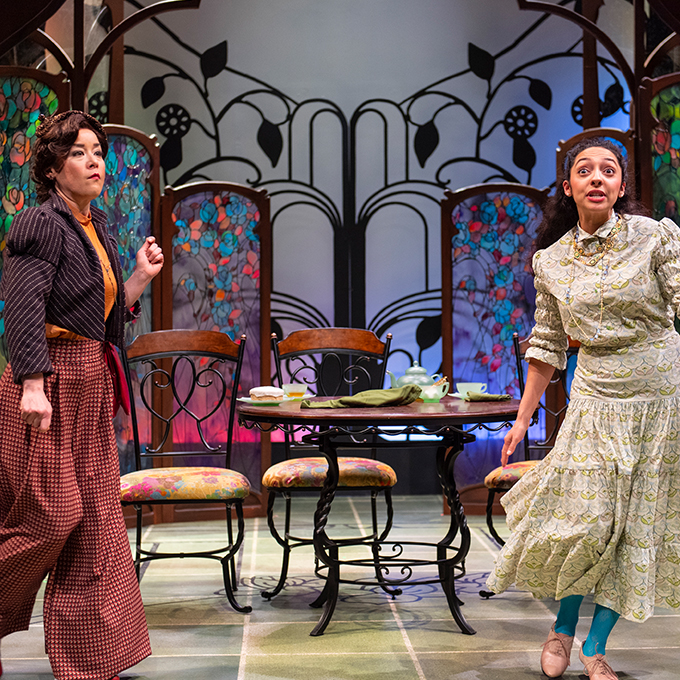 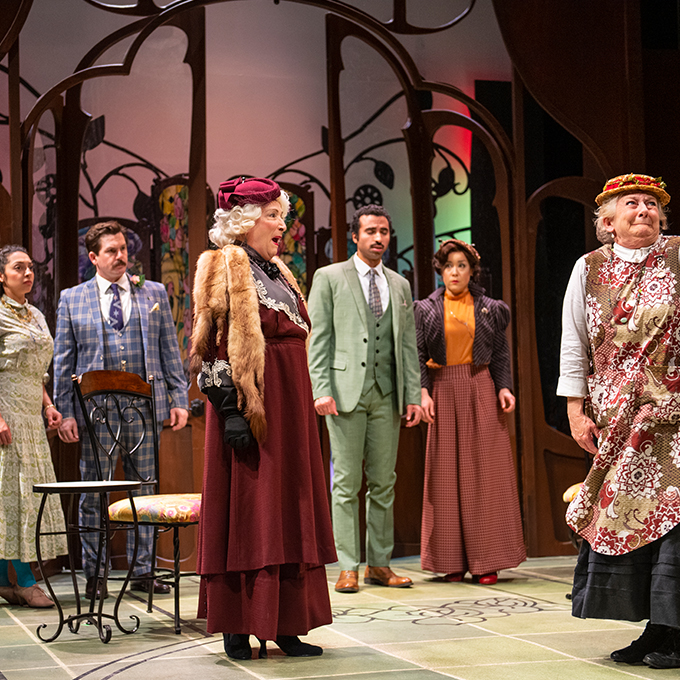 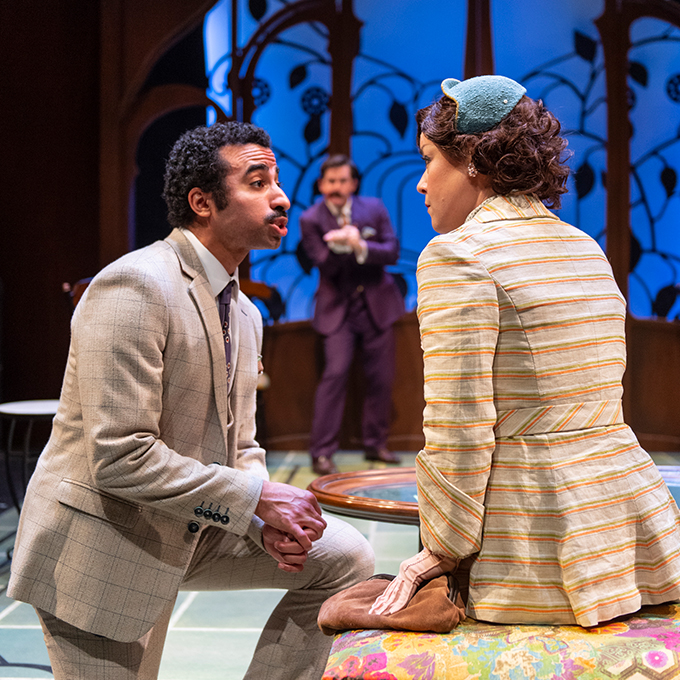 Member of: * Actor's Equity Association, the Union of Professional Actors

Oscar Wilde (Playwright) Born in Ireland in 1854, Oscar Wilde rose to the heights of British literary culture before being tried and jailed for his homosexuality. Oscar and his brother Willie grew up attending their parents’ regular salons for scholars and celebrities in Dublin. After attending Oxford, Wilde moved to London and soon became both famous and infamous as a brilliant writer and a flamboyant wit. His celebrated writings include the novel The Picture of Dorian Grey, the poem The Ballad of Reading Gaol, and the plays Salome (produced by Aurora in 2006), A Woman of No Importance, and An Ideal Husband. He died in Paris at the age of 46, and was posthumously pardoned by the UK Parliament in 2017. 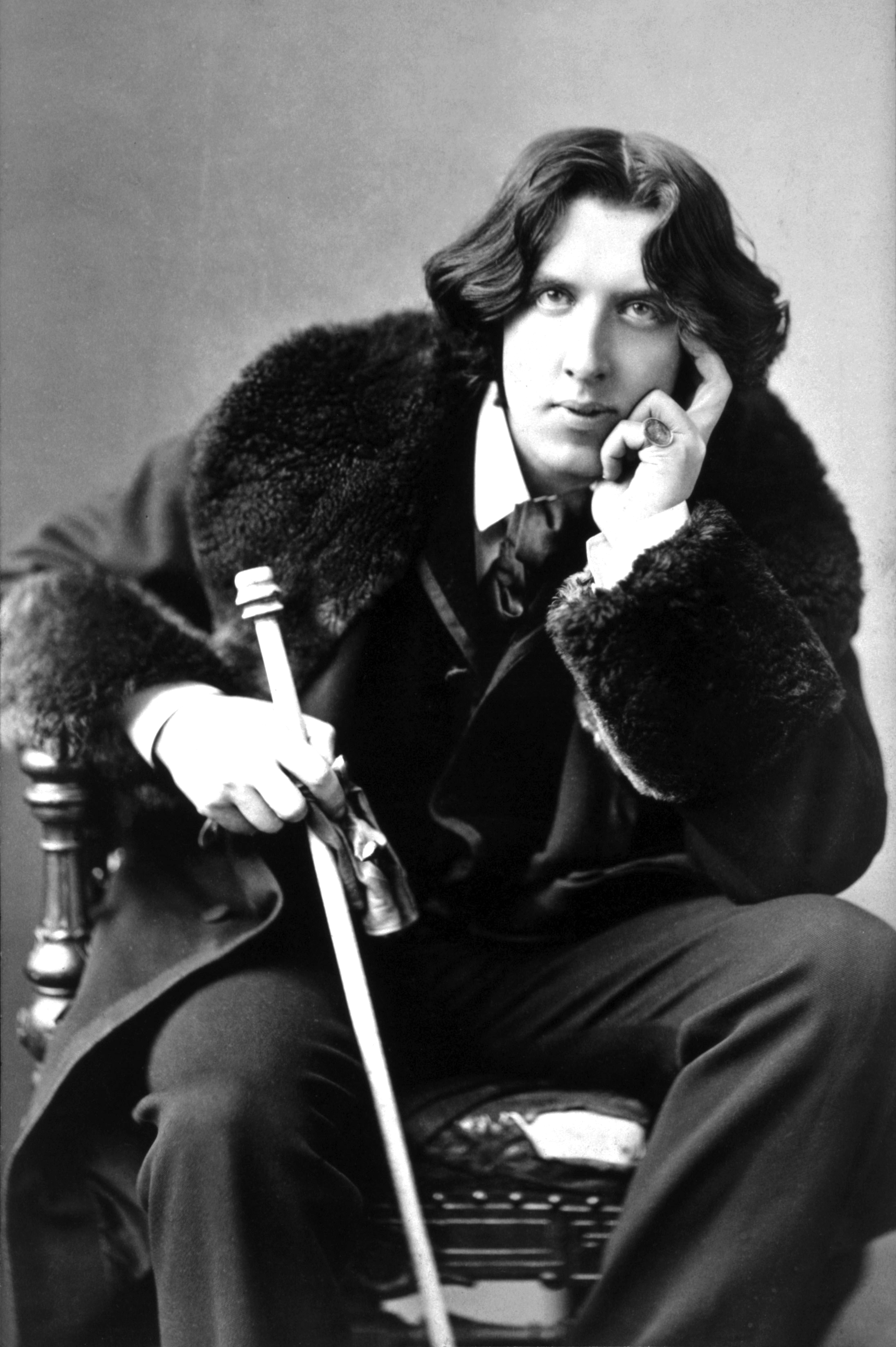 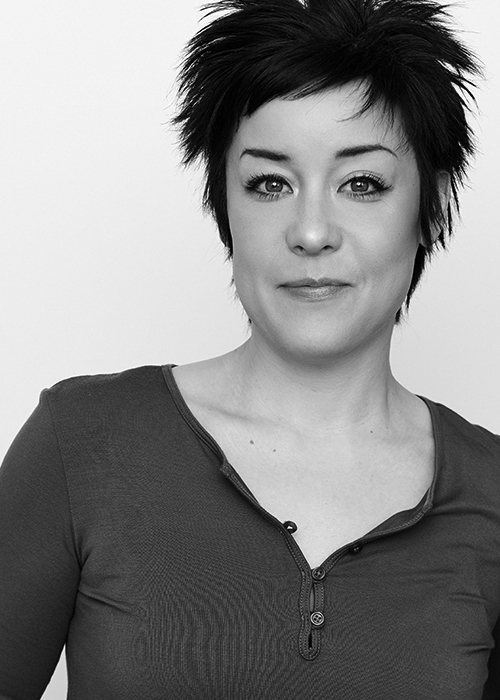 Sharon Lockwood* (Lady Bracknell) is happy to be back at Aurora where she last appeared in Temple. She just returned from Houston’s Alley Theatre as Deirdre in The Humans. Ms. Lockwood has had a long association with Berkeley Rep, most recently in Vanya and Sonia and Masha and Spike (BATCC award) and It Can’t Happen Here. She has also performed extensively at A.C.T., including 15 seasons of A Christmas Carol. Other Bay Area credits include Cal Shakes, TheatreWorks, Center REP, and many years with the San Francisco Mime Troupe. Ms. Lockwood originated the role of Barbara in Nickel and Dimed, which played at the Mark Taper Forum. Other credits include La Jolla Playhouse, The Old Globe, Seattle Rep, Milwaukee Rep, Arizona Theatre Company, and The Long Wharf. In 2016, Ms. Lockwood was honored with the Lunt-Fontanne Fellowship. Last year she received the Theatre Bay Area Lifetime Achievement Award presented by Tony Taccone. 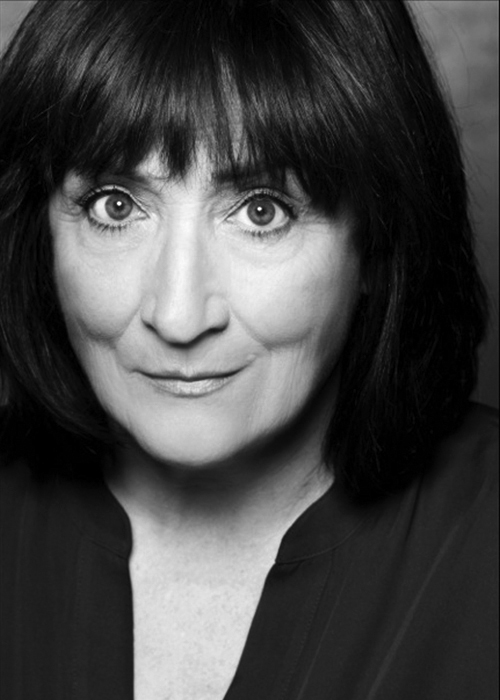 Trish Mulholland* (Miss Prism) A graduate of Australia’s National Theatre Drama School, Trish was a top-rating radio host in Melbourne, Australia, and hosted radio shows in Italy and France, before settling in Berkeley and returning to theatre. She has appeared on stages around the Bay Area including A.C.T., SF Shakes, and Aurora Theatre Company (Salome, The Devil’s Disciple, The Chairs). Favorite roles include Mother Courage, the Nurse in Romeo & Juliet, and Woman in the West Coast premiere of Albee’s Play About the Baby, all with Shotgun Players, where she is a company member. Her next show is Rhinoceros at A.C.T. 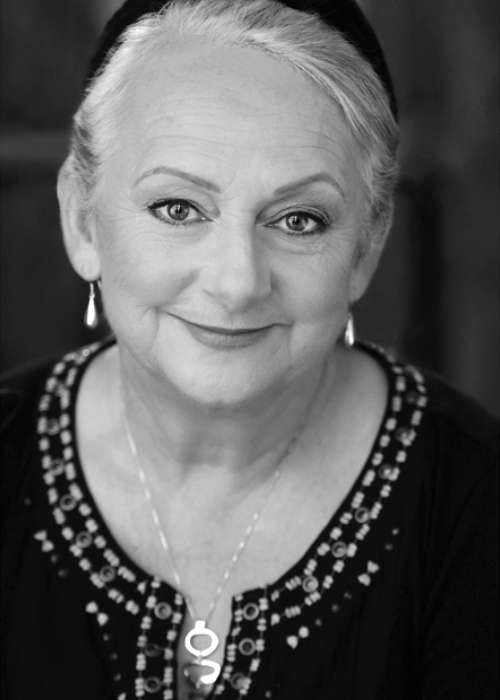 Gianna Digregorio Rivera (Cecily) is a Bay Area actor and musician. She was recently seen in Arcadia (Shotgun Players), Quixote Nuevo (California Shakespeare Theater), How I Learned to Drive (Custom Made Theatre), Zoot Suit (UCSC Mainstage), Water by the Spoonful (Barnstorm), and Lydia (Napa Valley College Theater). Gianna is deeply grateful for her supportive friends, family, and the inspiring community of artists around her. 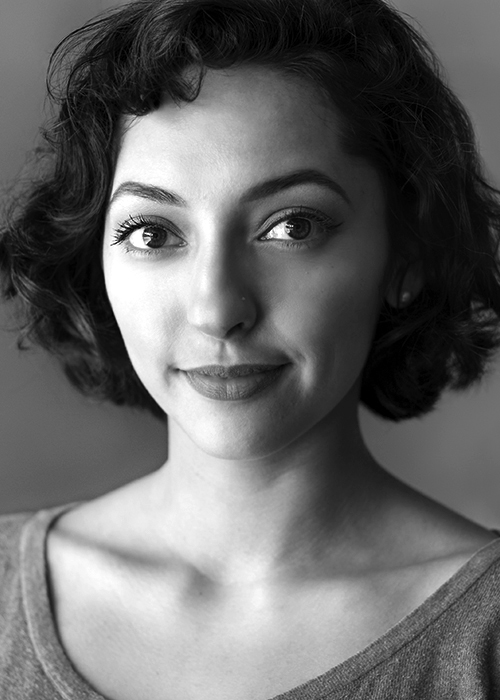 Mohammad Shehata’s* (Jack) previous credits include Disgraced with Seattle Repertory Theatre, Guards at the Taj with Capital Stage, A White Girl’s Guide to International Terrorism and In Braunau with San Francisco Playhouse, and Anniversary! Stories by Tobias Wolff and George Saunders with Word for Word. He has also worked with the Berkeley Repertory Theater, Magic Theater, Crowded Fire, the San Francisco Shakespeare Festival, and We Players--among others. He has worked on a number of workshops and staged readings, including Bastiano, or the Transfiguration of Raffi written by Carey Perloff and directed by Tony Taccone. He is a company member of the Ubuntu Theater Project--for which he played roles in Death of a Salesman, Waiting for Godot, and an original adaptation of Kurosawa’s Rashomon, written by Philip Kan Gotanda. In 2017 he won “Best Featured Actor” at the Bay Area Critics Circle Awards for his role as Pozzo in Waiting for Godot. Please Visit: mohammadshehataactor.com 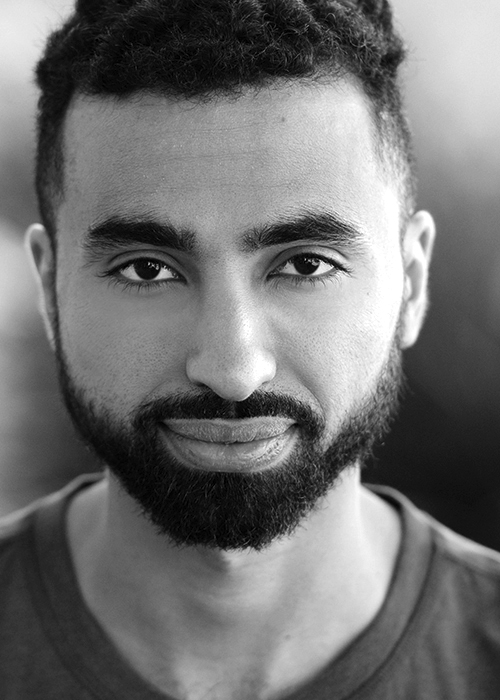 Michael Torres* (Lane/Chasuble) was last seen in Born Yesterday at the San Francisco Playhouse in Union Square.  In ‘96, he co-founded Campo Santo where he originated roles for Dave Eggers, Denis Johnson, Jose Rivera, Jessica Hagedorn, Octavio Solis and more. An award winning actor, Michael has played at The Shotgun Players, Crowded Fire, Word for Word, Berkeley Repertory, Teatro Campesino, California Shakespeare,The Magic, TheatreFirst among others and has toured the U.S.A. and Europe in shows. Recently, he co-directed with Elana Wright The Farm by Jon Tracy for TheatreFirst. Film wise, you can see him in About Cherry as Po and as Crow in The Other Barrio. Michael is the Chair of the Laney College Theatre Arts Department where he founded The Fusion Theatre Project.  Michael holds a BA from San Francisco State and an MFA from the University of California at San Diego. 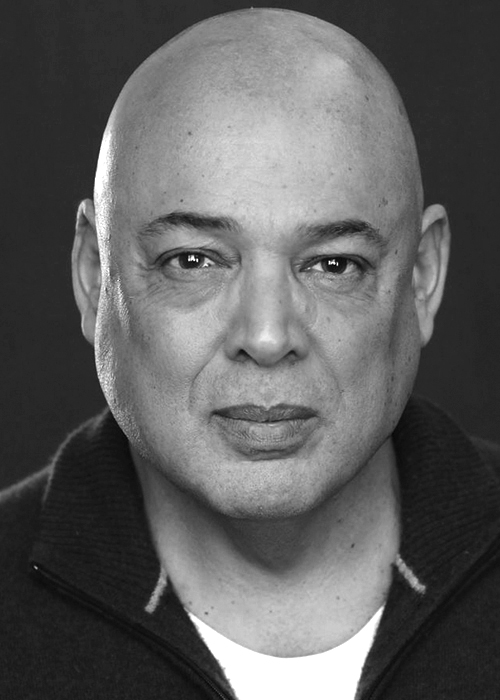 Louel Señores (Assistant Stage Manager/Merriman) is no stranger to Aurora, where he had been a House Manager for 7 years (Aurora ushers are the best), but is nonetheless ecstatic to be making his Aurora debut both onstage and behind the scenes! Recent acting credits include Ward 6 (Central Works), Universal Robots (Quantum Dragon Theatre), The Human Ear (Anton's Well), Hedge (Playground), Billy Elliot (Berkeley Playhouse), The Most Dangerous Highway in the World (Golden Thread). Recent stage management credits include: Ageless (Quantum Dragon Theatre), Abominable (Symmetry Theatre), Best of PlayGround 20 (PlayGround). Mr. Señores has worked and continues to work with Berkeley Interactive Theater for 10 years and counting as an actor and playwright to help bring impactful workshops about issues of Equity, Diversity, and Inclusion to universities and orgainizations across California. When Mr. Señores is not doing theatre, he LARPS, catches Pokémon, and managers As You Wish Frozen Yogurt in Albany. For more info, visit: louelsenores.com