Dominique Morisseau (Detroit ‘67) continues her Detroit Trilogy with Paradise Blue, a jazz-infused drama in which we meet Blue, a gifted trumpeter, who contemplates selling his once-vibrant nightclub in Detroit’s Blackbottom neighborhood. Set in 1949 against a backdrop of urban renewal, Morisseau investigates the challenges of building a better future on the foundation left us. If Blue sells, where does that leave his devoted Pumpkin, who has dreams of her own? And what does this mean for the club’s house band? When Silver, a mysterious woman with a walk that drives men mad, comes to town with her own plans, everyone’s world is turned upside down.

Post Show Discussions
Please join us for a discussion of Aurora's production of Paradise Blue by Dominique Morriseau, hosted after the show on the select days listed below. Discussion host and director, Dawn Monique Williams, may be joined by the actor, community members, and or local storytellers. 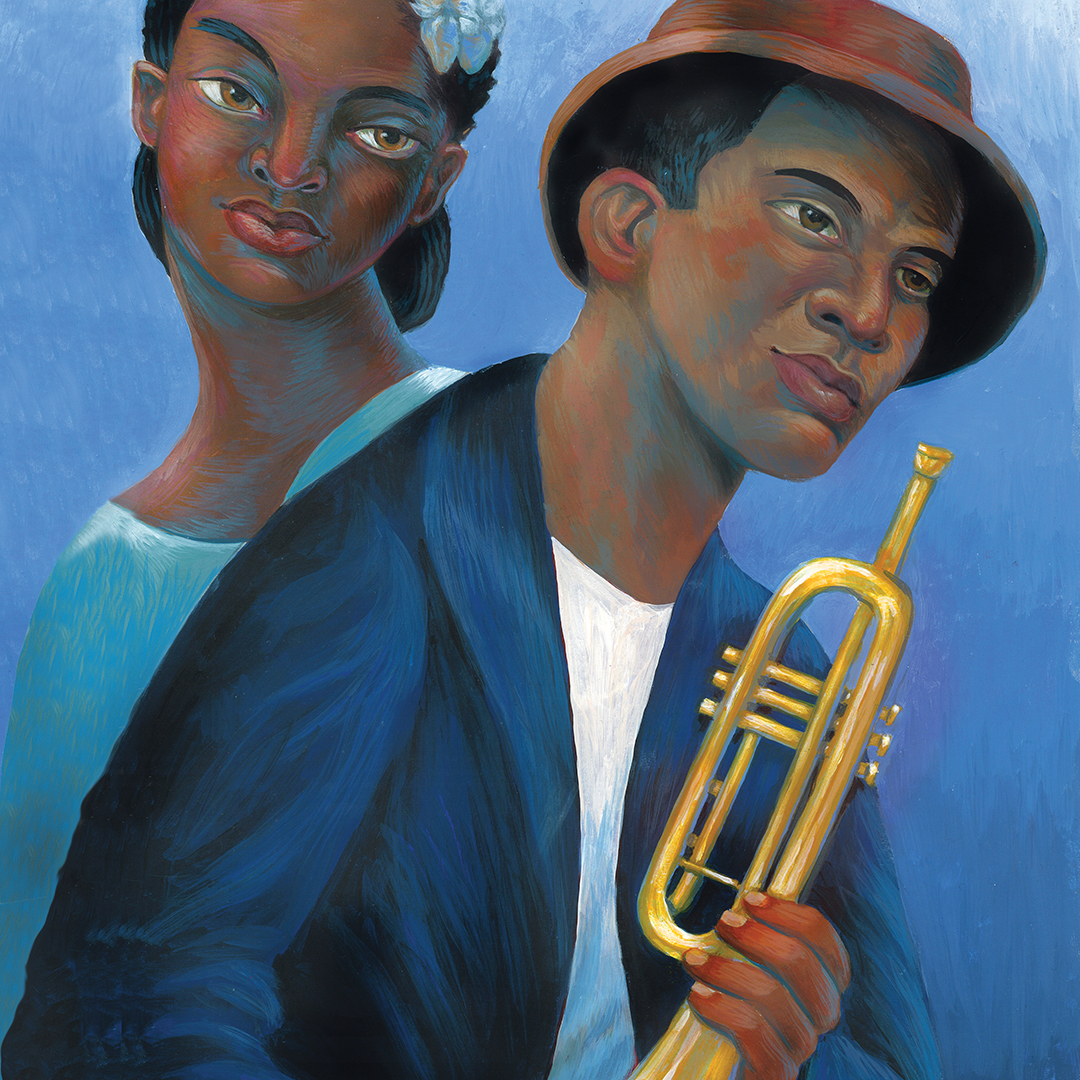