From Hemingway’s widow to a maharani in Rajasthan, from 16th century France to the campus of Oxbridge University today, the Great Men are left behind as their wives claim center stage in this irreverent celebration of female capability and power. Can Catherine de’ Medici, queen to Henri II of France, rise above her rivalry with Henri’s mistress, Diane de Poitiers? Will Hemingway’s death bring his former wives together or drive them apart? Can a pact between a maharaja, his wife, and a witch survive the forces of British imperialism? Can a new student club devoted to witchcraft conjure a spell to manifest a new way of being in the world? Aurora is proud to present the West Coast premiere of this riotous and powerful story by the extraordinary playwright Jacklyn Backhaus.

Please join us for a discussion of Aurora's production of Wives by Jaclyn Backhaus, hosted after the show on the select days above. Discussion host, Dawn Monique Williams, may be joined by the actor, director, community members, and or local storytellers. 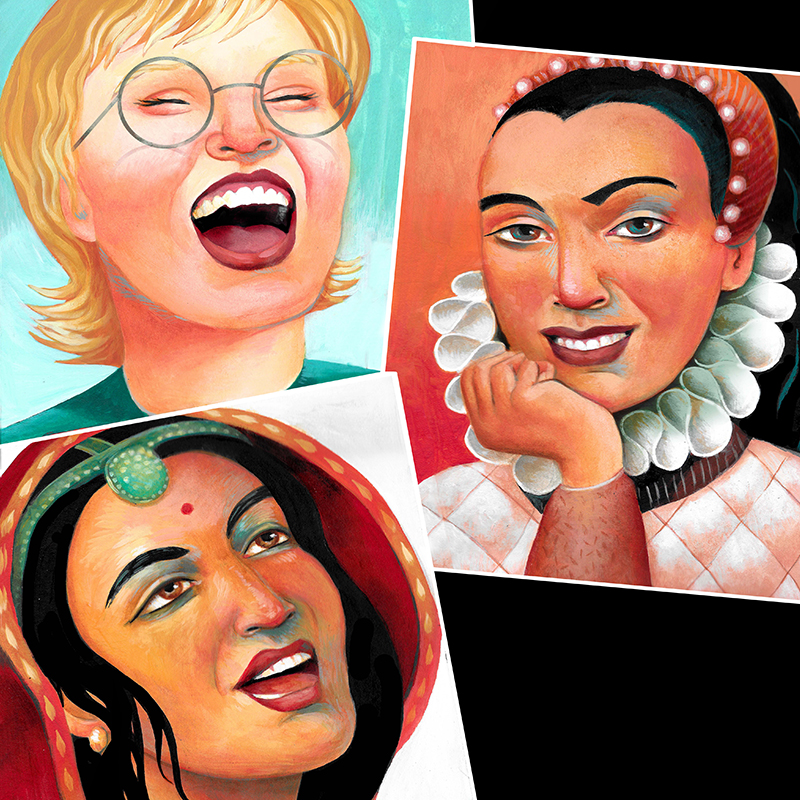